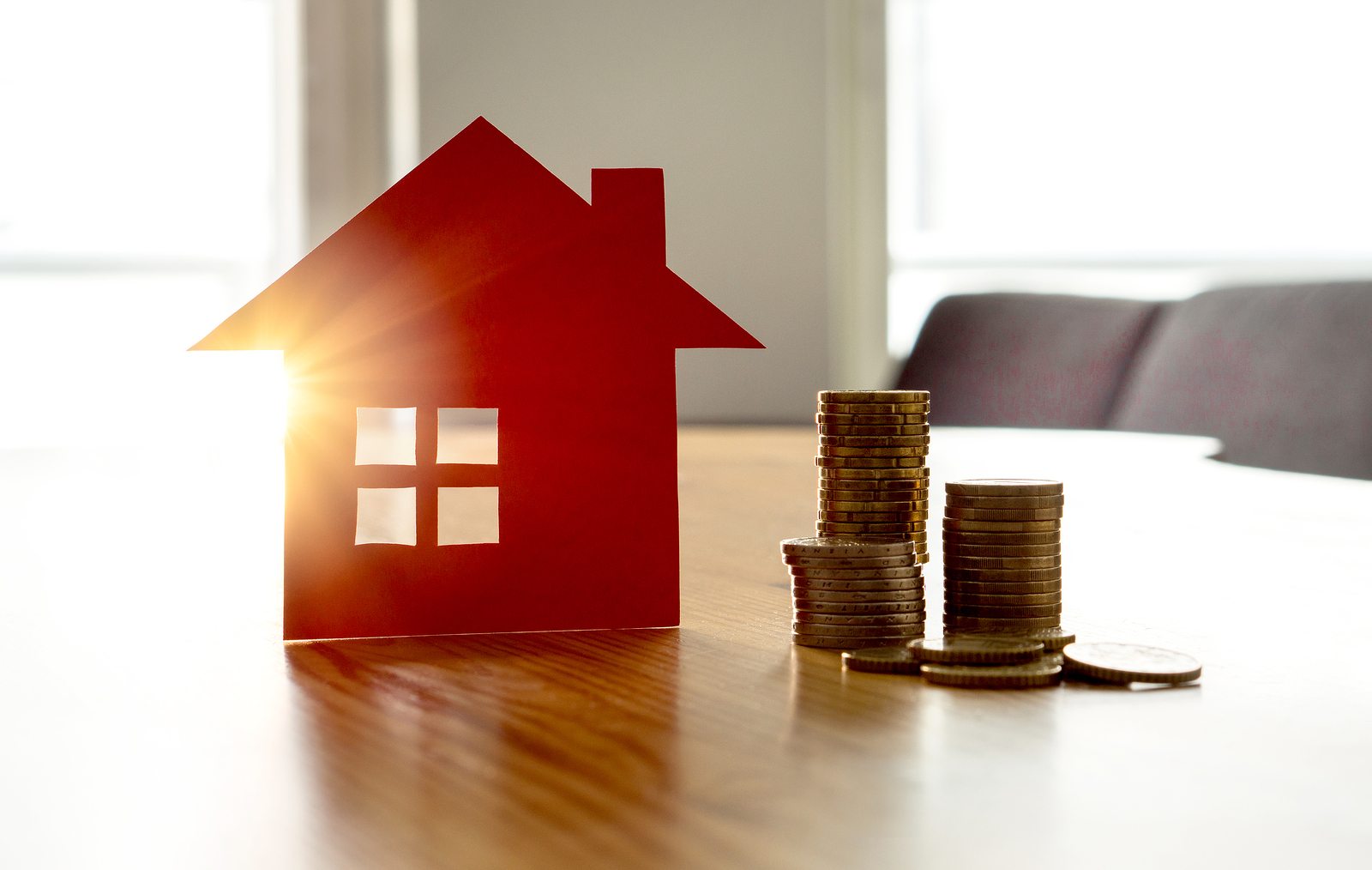 So far, it has been a stellar year for home price appreciation.

In fact, home prices in 2018 have seen the strongest gains to start any year since 2005, data from mortgage technology firm Black Knight shows.

According to the firm’s Mortgage Monitor report, median home prices rose by 1.24% nationally since the start of 2018, with both January and February having their strongest respective single-month growth rates in 13 years.

As Graboske points out, the rate of national home price appreciation has continued to accelerate as interest rates are rising, further tightening affordability in 2018.

“This acceleration, combined with a nearly 40 basis point increase in the prevailing 30-year fixed interest rate during that same time frame, is creating a tighter affordability climate,” he says. “We have now seen monthly increases in the national median home price for 27 of the past 28 months, and annual gains for 70 consecutive months.”
The Western states are seeing the highest rates of appreciation, representing all of the 11 markets with 10% or higher annual growth so far this year.

“While almost all markets are seeing home prices rise, rates of appreciation vary across the country with the highest being seen in Western states,” Graboske says. “In fact, of the 11 markets with price gains of 10 percent or more, all 11 are in the Western United States.

“Across the country, we see an approximately 60-40 split in the number of markets experiencing home price appreciation vs. those with some degree of deceleration,” he adds. “By far, the heaviest areas of acceleration are San Jose and Las Vegas. The former has seen the rate of appreciation increase by 18 percent from just under six percent at the start of 2017 to a 24.1 percent annual rise in home prices as of February. The median home price in San Jose now stands at $1.17 million – the highest of any metro – an increase of $226,000 from just one year ago.”

Due to rising interest rates, there are now nearly 2 million fewer refinance candidates than there were entering 2018, a decrease of 46%.

The total number of refinance candidates now stands at 2.3 million, the fewest since November 2008, when interest rates were above 6.0%.

Additionally, the incentive for borrowers to refinance in order to lower their interest rates is all but non-existent among mortgages originated in the past five years.

Of the nearly 28 million borrowers in 30-year mortgages originated in 2012 or later, fewer than 45,000 have 75 basis points of interest rate incentive to refinance and meet broad-based eligibility requirements, according to the report.

A Checklist for Selling Your House This Winter [INFOGRAPHIC]
December 4, 2021

Tips for Single Homebuyers: How To Make Your Dream a Reality
December 3, 2021

How To Think Strategically as a Buyer in Today’s Market
December 2, 2021