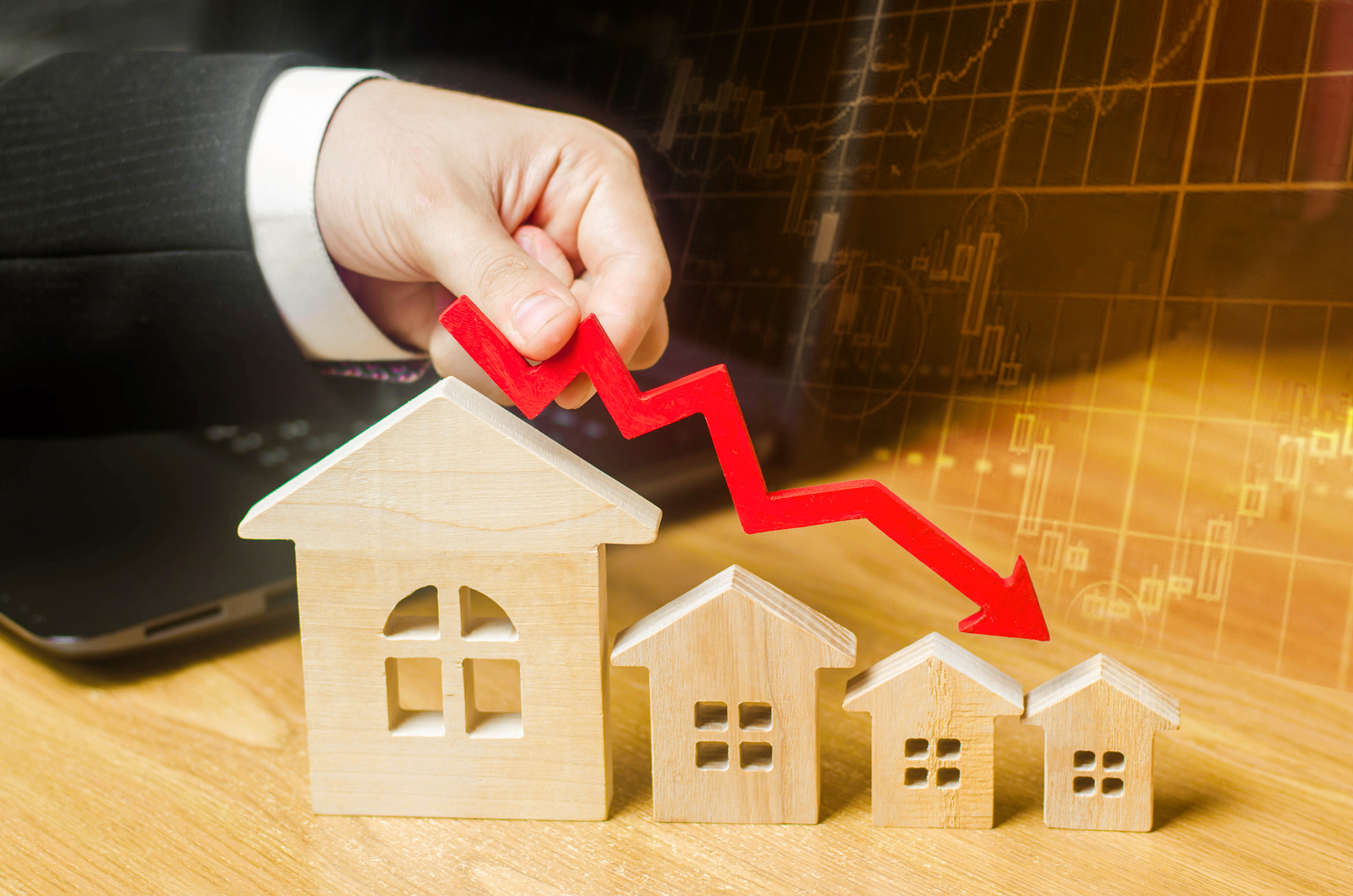 As of the end of the month there were about 1,925,000 properties that were 30+ days past due, but not in foreclosure, an increase of 58,000 compared with the previous month but a decrease of about 7,000 compared with a year earlier.

Black Knight says the increase in delinquencies was in keeping with the typical seasonal pattern.

As of the end of the month there were about 291,000 properties in the foreclosure pipeline, a decrease of 12,000 compared with the previous month and down about 119,000 from a year earlier. It was the first time that the number of active foreclosures fell below 300,000 in nearly 12 years.

There were about 43,500 foreclosure starts in June, down 3.12% compared with May and down 23.01% compared with a year ago. It was the lowest single-month total in more than 17 years, Black Knight says.

The monthly prepayment rate in June was 0.95%, an increase of 2.45% compared with the previous month but down 15.04% from a year earlier. Again, Black Knight says the slight month-over-month increase in prepayments was in keeping with the typical seasonal pattern.

This is just more data indicating and supporting that we have a very healthy housing market out there.

Thanks, Chris Carter, Home of the 95% CP Build Loan, let me know how I can help you.