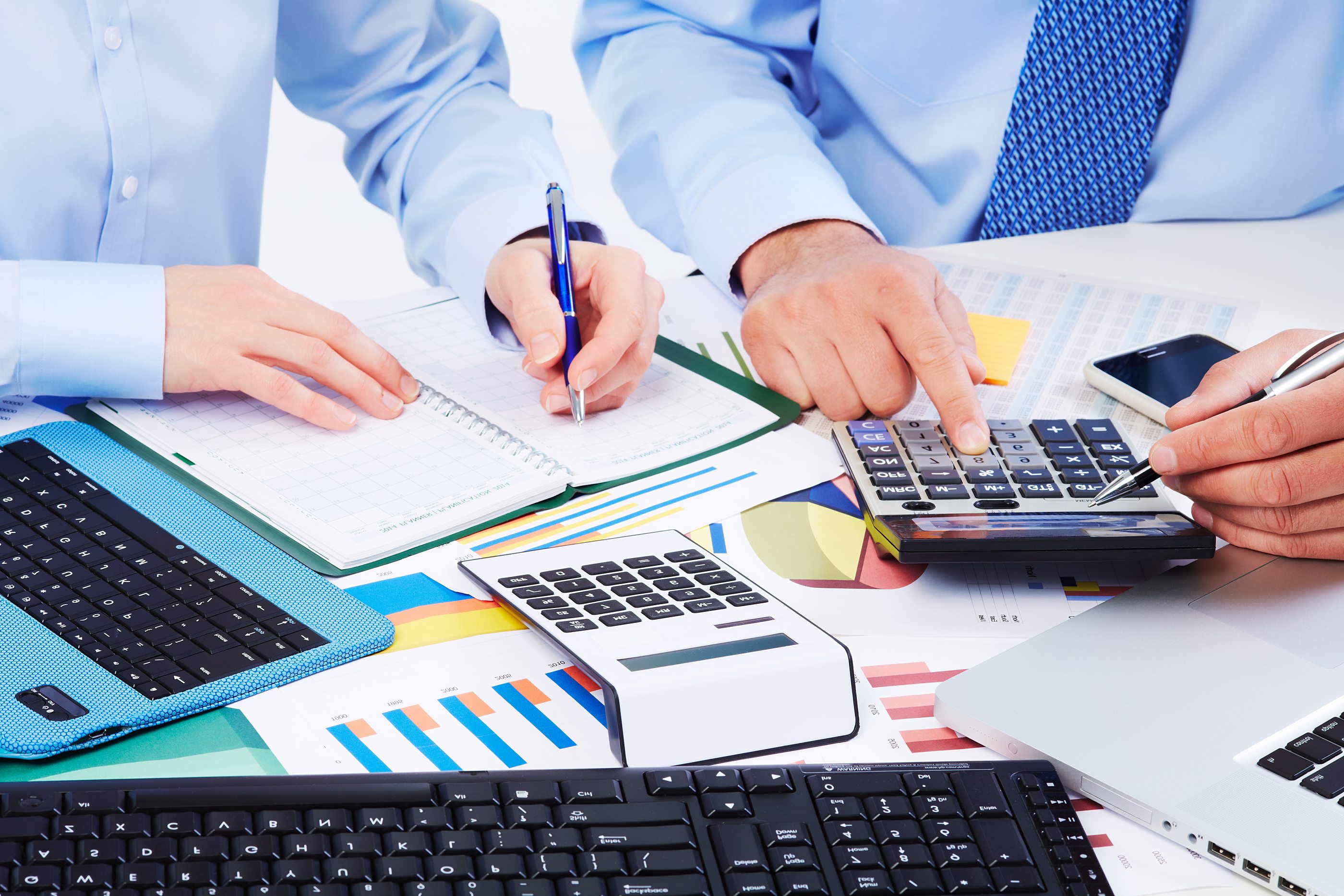 Fannie Mae’s Home Purchase Sentiment Index zoomed to an all-time high in May as consumers get more upbeat about their paychecks and home selling. In May, the index reached a reading of 85.3, which follows an 18-month low reached in March.

Fannie: ‘Things Are Looking Up for Housing’

Three of six components the index measures registered increases last month, led by a 7 percentage point increase in the number of consumers reporting significantly higher income than a year ago. Also, the number of consumers who expect home prices to increase over the next 12 months rose 5 percentage points. Consumers were also upbeat that mortgage rates would decrease over the next year as well.

That said, the index indicator on whether it’s a “good time to buy” dropped 1 percentage point to an all-time survey low in May.

“Continued home price appreciation has been squeezing housing affordability, driving a two-year downward trend in the share of consumers who think it’s a good time to buy a home,” says Doug Duncan, senior vice president and chief economist at Fannie Mae. “The current low mortgage rate environment has helped ease this pressure, and fewer than half of consumers expect rates to go up in the next year. While the May increase in income growth perceptions could provide further support to prospective home buyers as the spring/summer home buying season gains momentum, the effect may be muted by May’s discouraging jobs report.”

Don’t Believe Everything You Read: The Truth Many Headlines Overlook
November 24, 2021

Your Journey to Homeownership [INFOGRAPHIC]
November 20, 2021
OUR LOCATION