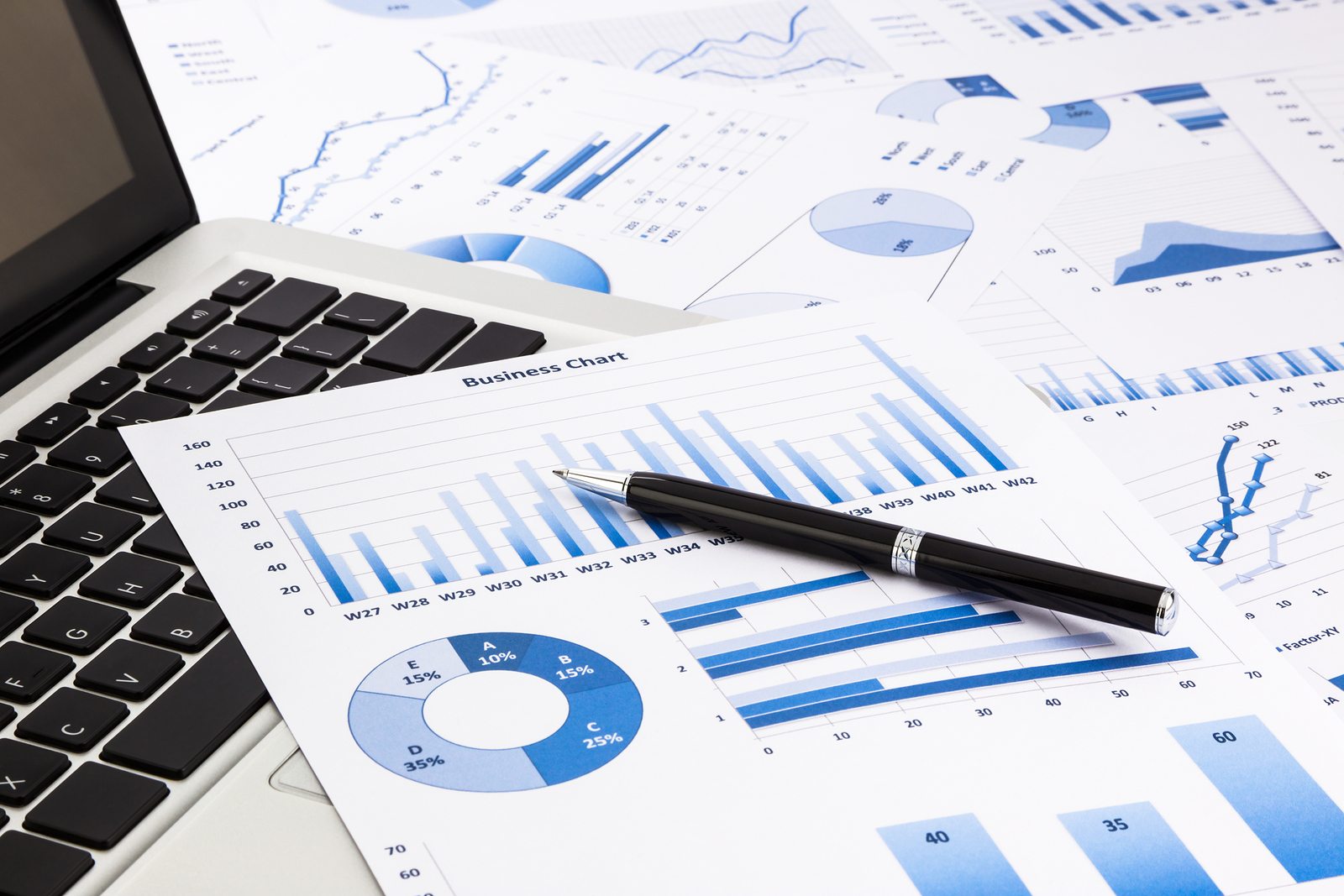 Mortgage company Freddie Mac said Thursday the nationwide average for a 30-year mortgage edged up to 3.66 percent from 3.63 percent last week. The new average rate is still at its lowest level since May 2013.

The rate for the 15-year loan, a popular choice for people who are refinancing, increased to 2.98 percent from 2.93 percent last week.

A year ago, the average 30-year mortgage stood at 4.32 percent and the 15-year mortgage at 3.40 percent. Mortgage rates have remained low even though the Federal Reserve in October ended its monthly bond purchases, which were meant to hold down long-term rates.

The Fed sent a message Wednesday, after its latest policy meeting, that it will be “patient” in raising interest rates from record lows despite the steadily brightening outlook for the economy. The central bank indicated that no rate hike is likely soon because inflation remains well below its target rate.