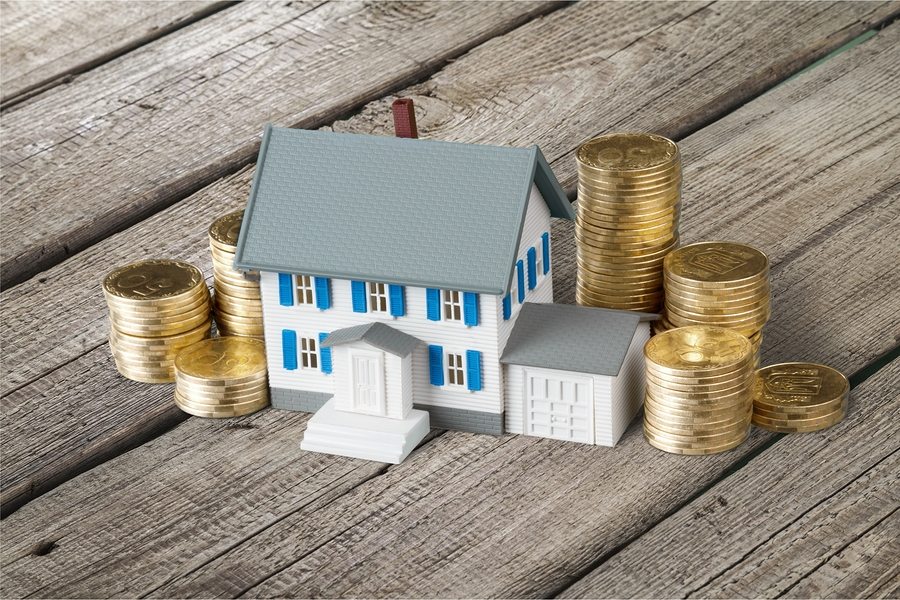 As a result, Fannie Mae’s Home Purchase Sentiment Index (HPSI) increased 0.1% compared with July to a score of 93.8 – a new survey high.

Increases in consumer confidence with regard to mortgage rates, home prices and income are what drove the 0.1% increase in the overall survey score for August.

The share who said they were not concerned about losing their job over the next 12 months decreased four percentage points. This component was down three percentage points compared with the same time last year.

The share who said their household income was significantly higher than it was 12 months earlier remained unchanged.

“Growing expectations that mortgage rates will remain flat or decline are reflected in the HPSI’s latest reading, which is now at a survey high even though other indicators of economic and housing market sentiment are flat to negative,” says Doug Duncan, senior vice president and chief economist for Fannie Mae, in a statement. “Unfortunately, much of the lower interest rate environment can be attributed to global economic uncertainties, which appear to have dampened consumer sentiment regarding the direction of the economy. We do expect housing market activity to remain relatively stable, and the favorable rate environment should continue supporting increased refinance activity.”

Rates are Super Low still!  And Capital City Bank is the Home of your Local Lender and 95% CP Build Loans.

The #1 Misconception in the Homebuying Process
February 21, 2020

The Many Benefits of Aging in a Community
February 20, 2020