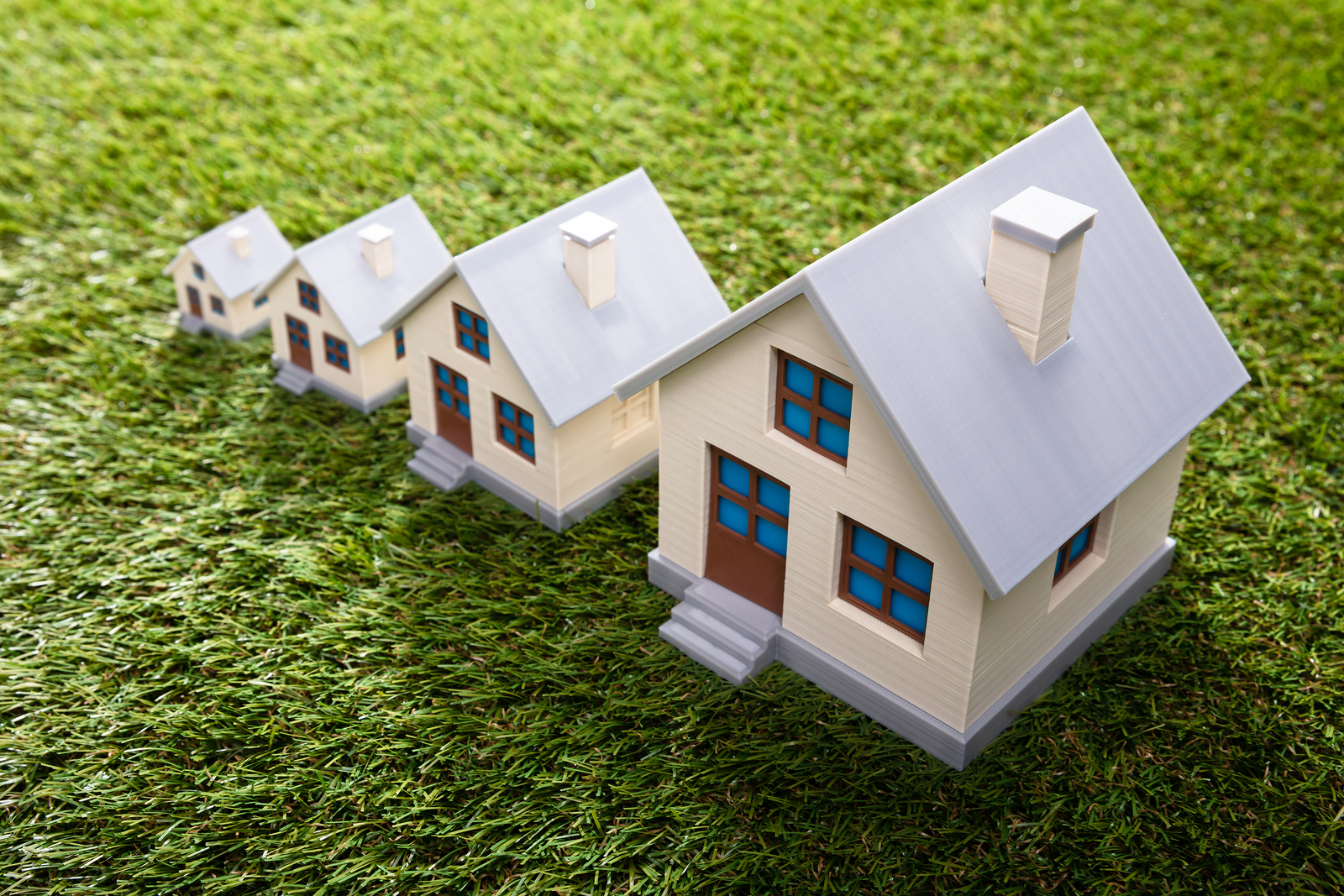 “With the strong demand for housing and the rapid increase in property value appreciation, more consumers are turning to ARMs in order to gain additional flexibility when competing for a home,” says Jonathan Corr, president and CEO of Ellie Mae. “This is another key indication of how demand has outpaced supply in the housing market as consumers pursue their dream of homeownership.”

Refinances represented 29% of all loans originated in December, down from 30% in November and down from 40% in December 2017, according to the report.

It took an average of 47 days to close a mortgage loan in December, up from 46 in November and up from 44 days a year earlier.

The average FICO score on all closed loans decreased one point to 726.

The average LTV remained at 79 for the fifth consecutive month.

The report is based on closed loan data coming out of Ellie Mae’s Encompass loan origination platform.

A Checklist for Selling Your House This Winter [INFOGRAPHIC]
December 4, 2021

Tips for Single Homebuyers: How To Make Your Dream a Reality
December 3, 2021

How To Think Strategically as a Buyer in Today’s Market
December 2, 2021

Why Now Is a Great Time To Sell Your House
November 30, 2021
OUR LOCATION