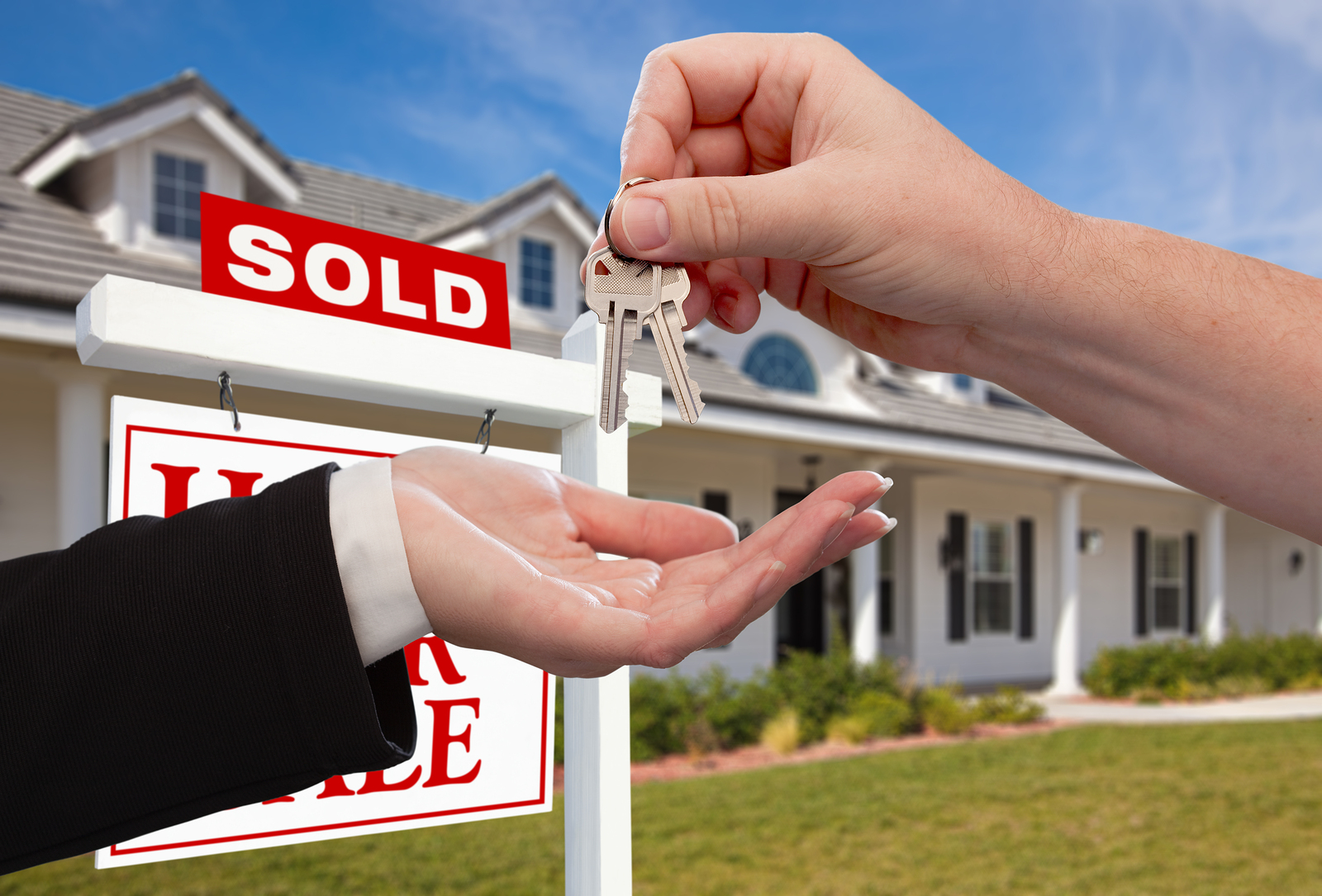 Despite falling mortgage rates, the refinance share of total mortgage volume fell to 32% of all loans in May, down from 35% in April and down from 38% in May 2018, according to Ellie Mae’s Origination Insight Report.

The average rate for a 30-year fixed rate mortgage, based on closings, was 4.52% in May, down from 4.61% in April, according to the monthly report, which is based on data shared voluntarily by lenders using Ellie Mae’s Encompass loan origination system.

The adjustable-rate mortgage (ARM) share of mortgage activity was 6.7%, down from 6.8% the previous month.

The average FICO score for all closed loans was 728 – flat compared with April but up from an average score of 724 in May 2018.

“As the 30-year note rate declines for yet another month, we are seeing purchase and refinance activity on the rise,” says Jonathan Corr, president and CEO of Ellie Mae, in a statement. “Closing rates remain well over 75 percent and with the Mortgage Bankers Association reporting solid purchase volume and new inventory on the rise, we could be in for a very robust summer home buying season.”