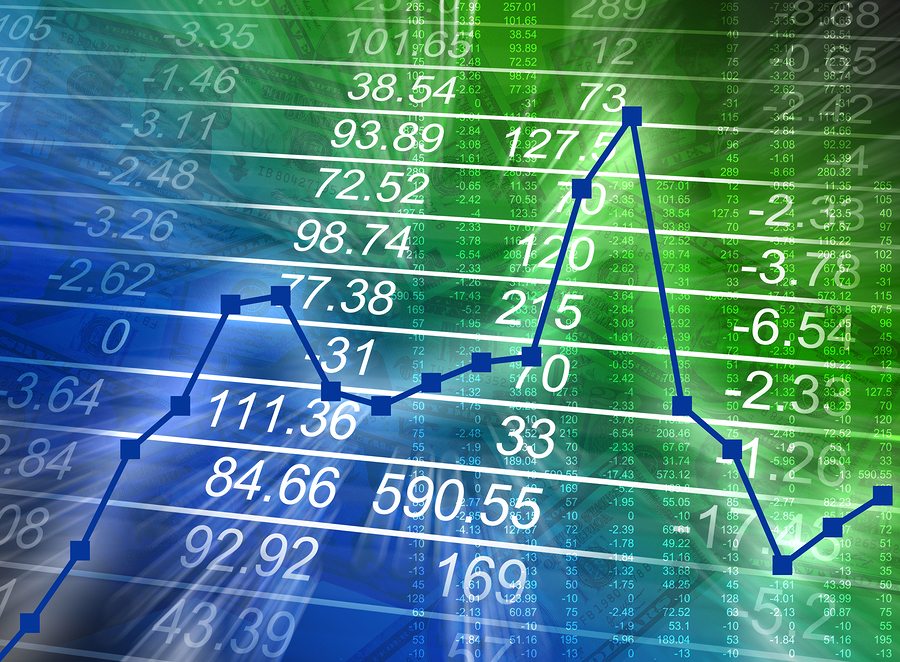 Purchase volume reached $297 billion, an increase of 52%, or $102 billion, compared with the first quarter. It was the highest level since 2007.

Still, with mortgage rates near historic lows, it is somewhat baffling that refinance volume wasn’t higher.

“With interest rates 15 basis points lower than in the first quarter, and even lower than in early 2015, refinance activity wasn’t nearly as strong as one might have expected,” said Ben Graboske, executive vice president of data and analytics for Black Knight, in a statement. “While purchase originations jumped more than 50 percent from the first quarter, refinances saw only an eight percent increase over that period and were actually down from the same time last year despite the number of potential refinance candidates outpacing 2015 by over 1 million in every month since March.”

Graboske pointed out, however, that refinance lending has risen for three consecutive quarters and accounted for $221 billion in originations in the second quarter.

The report shows that mortgage credit remained tight, with two-thirds of purchase loans going to borrowers with a FICO score of 740 or higher.

“Although the purchase lending credit box remains tight, there is increasing participation among ‘moderate’ credit borrowers,” Graboske said. “Two-thirds of [second-quarter] purchase loans went to borrowers with credit scores of 740 or higher – on par with what we saw during the same period last year – but there was a 13 percent year-over-year increase in lending to borrowers with credit scores between 700 and 739. This segment has seen the highest rate of growth over the last three quarters and now makes up 19 percent of all purchase originations.

“On the other end of the spectrum, sub-700-score borrowers now account for only 15 percent of originations, with less than five percent going to borrowers with scores of 660 or below,” he added. “Both of these mark the lowest share of low credit purchase lending seen dating back to at least 2000.”

Call me if I can help you!

How to Make the Dream of Homeownership a Reality This Year
January 19, 2021

Things to Avoid after Applying for a Mortgage [INFOGRAPHIC]
January 16, 2021

Will Forbearance Plans Lead to a Tsunami of Foreclosures?
January 14, 2021