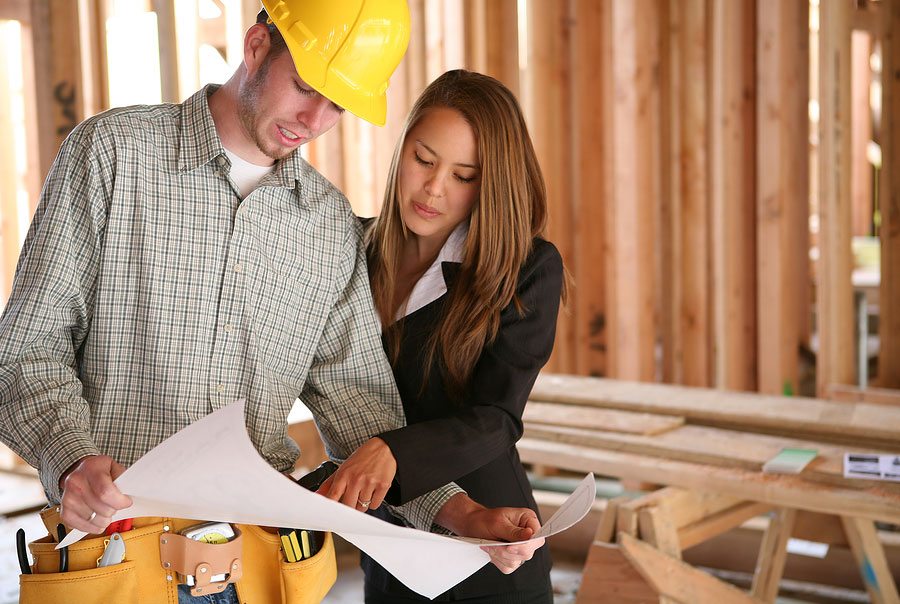 Sales of new single-family houses jumped 12.4% from June to a seasonally adjusted annual rate of 654,000, the highest level since October 2007. Sales were 31.3% above their showing a year ago, the Commerce Department reported Tuesday.

The year-over-year change is statistically significant, indicating the surge in sales can be taken with more than just a grain of salt.

The supply of new homes fell for a second straight month to a supply of 4.3 months at the current sales pace. Inventory of existing homes slipped in June to 4.6 months from May. A supply of six months is considered the benchmark for a balanced market. The shrinking supply shows a solid demand, McLaughlin said.

Sales grew across most of the nation. In the South, the largest housing market among the four regions tracked by the Census, transactions on new homes grew 18.1%. Meanwhile, the Northeast grew 40% and the Midwest saw a 1.2% rise. Sales in the West were flat.

With strong demand, persisting high sales and low inventory, price hikes could be on the way if homebuilders don’t up production, said Matthew Pointon, property economist at Capital Economics.

The fact housing starts have stalled of late is therefore something of a concern, but we suspect activity will pick up soon as builders shift their focus towards lower-priced/higher volume single-family starter homes,” Pointon said, adding that “the delay between housing starts and completions suggests conditions in the new-home sector will remain tight for a few months yet, so sales growth in the short term should slow.”

And the new home market in the Tallahassee area is great too! If you want to build, I’m your home for 95% CP Loans!

Experts Say Home Prices Will Continue to Appreciate
May 12, 2021

The Power of Mortgage Pre-Approval [INFOGRAPHIC]
May 8, 2021

Why Waiting to Buy a Home Could Cost You a Small Fortune
May 7, 2021
OUR LOCATION