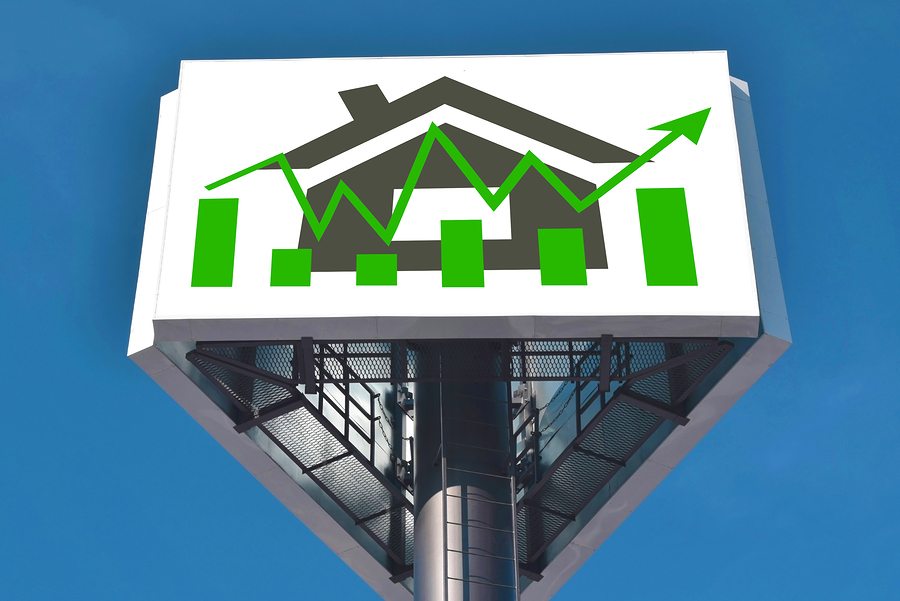 New home sales were at a seasonally adjusted annual rate of 621,000 as of the end of December, an increase of 3.7% compared with November but down 2.4% compared with December 2017, according to the latest figures from the U.S. Census Bureau and U.S. Department of Housing and Urban Development.

As of the end of December, there were about 344,000 new homes available for sale, about a 6.6 month supply at the current sales rate.

“The slight gain for 2018 new home sales reflects solid underlying demand for homeownership,” says Greg Ugalde, chairman of the National Association of Home Builders (NAHB), in a statement. “Housing affordability remains a challenge across the country, but conditions have improved in early 2019, as illustrated by the recent uptick in builder confidence.”

“Despite a period of weakness in the fall, new home sales ended the year with a small gain,” adds Robert Dietz, chief economist for NAHB. “While the December sales pace improved on a monthly basis, the current rate of sales remains off the post-Great Recession trend due to housing affordability concerns made worse by the rise in mortgage interest rates at the end of the year. We expect lower mortgage rates in the early months of 2019 will lead to additional new home demand.”

Don’t Believe Everything You Read: The Truth Many Headlines Overlook
November 24, 2021

Your Journey to Homeownership [INFOGRAPHIC]
November 20, 2021
OUR LOCATION