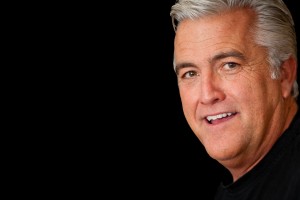 Mike places a high value on outstanding customer service and has instilled these qualities in his Team. Having grown up as one of seven children, Mike knows the value of Teamwork. To better serve your needs, he has put together an incredible Team – Kenny Ayers and Ada Feliciano.

Mike continues to rank in the top 5% in production with the Tallahassee Board of Realtors. This status is achieved through dedication, knowledge, and superior presence in the market place. One of Mike’s goals is to elevate the standards of the real estate profession, and he gives generously of his time to the Tallahassee Board of Realtors in pursuit of this goal. For several years Mike served on the Board in a number of capacities, including President, and was Realtor of the Year in 2005. He was named ” Best of the Best, by Tallahassee Magazine. He also serves on various committees in the Florida Association of Realtors.

Mike and his team work diligently to deserve each client’s trust, and they are committed to building a long term relationship. This is evident in the customers that not only come back to Mike year after year for their real estate needs, but who also refer him to others.

Mike was chosen by Tallahassee as the “Best of Tallahassee” Realtor for 2009.

Kenny was born in September of 1952 in El Paso Texas later moving to Tallahassee in 1954. Graduating from Amos P. Godby High School in 1970 Kenny grew up loving and still enjoys scuba diving, boating, skiing, off-shore fishing, sailing, surfing and about any out-door activity around the water.

Kenny and his wife Erin have a Golden Doodle “Sophie”. Kenny is a member of Jackson Lodge of Free and Accepted Masons,  Marzuq Shrine Temple and several other organizations.

Kenny became a licensed REALTOR® in 1989 and has been very active with the Tallahassee Board of REALTORS®. Kenny served as a Director from 2000 – 2004, Secretary in 2005 and proudly served as their President in 2006.

“The thing that most fulfills my professional ambition is the feeling I get when I fill the dreams of home ownership to the people who thought they could never own a home.” 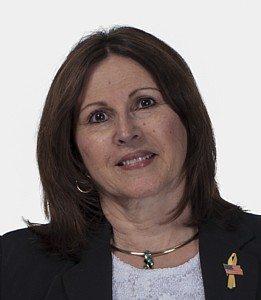 ADA FELICIANO offers professional and personal service that is beyond the expected. She specializes in New Home Construction and Resale Homes.  She will take you through the process of buying your home from start to finish.

Ada N. Feliciano, CRS,GRI,SFR has been a professional Realtor for over 25 years and is a graduate of the Realtor Institute (GRI) and Certified Residential Specialist (CRS).  Only 5% of all Realtors have the experience and advanced training to hold the CRS designation and (SFR) Short Sale & Foreclosure Resource.

Ada and her family have lived in the Tallahassee area since 1988.  Ada has worked, closely, with area builders and owners & buyer’s of re-sale homes.

Ada has worked on numerous subdivisions, in and around, the Tallahassee area. 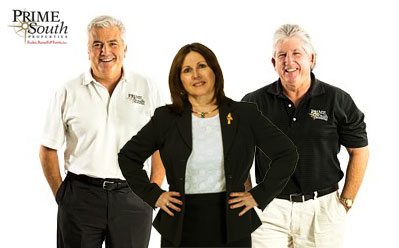