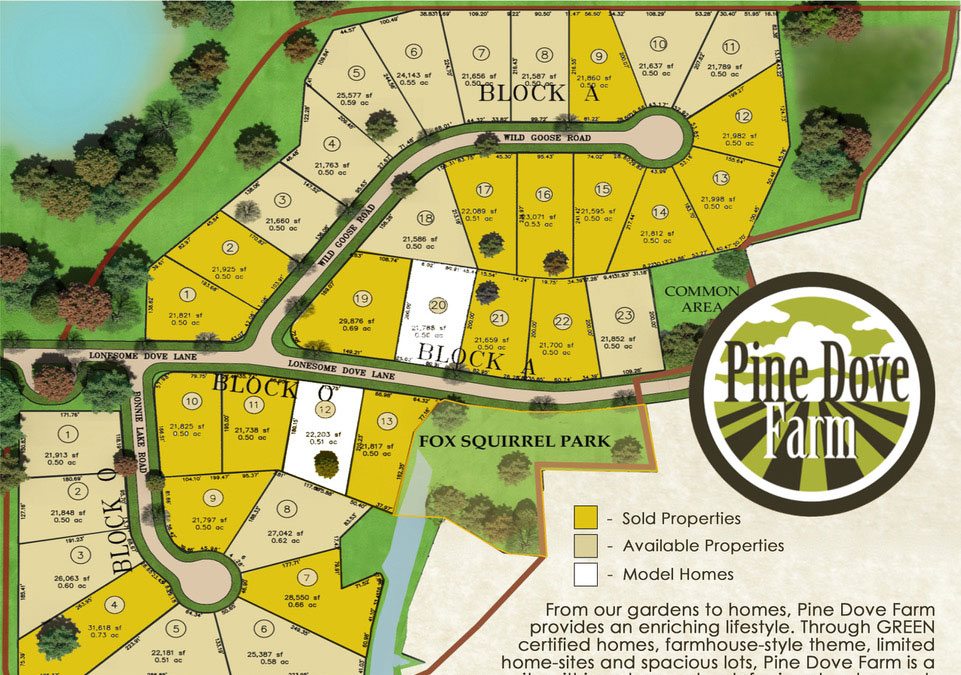 Latest Jobs Report: What Does It Mean for You & the Housing Market?
April 8, 2021

Don’t Sell on Your Own Just Because It’s a Sellers’ Market
April 7, 2021
OUR LOCATION