Relief for the Housing Shortage on the Way? 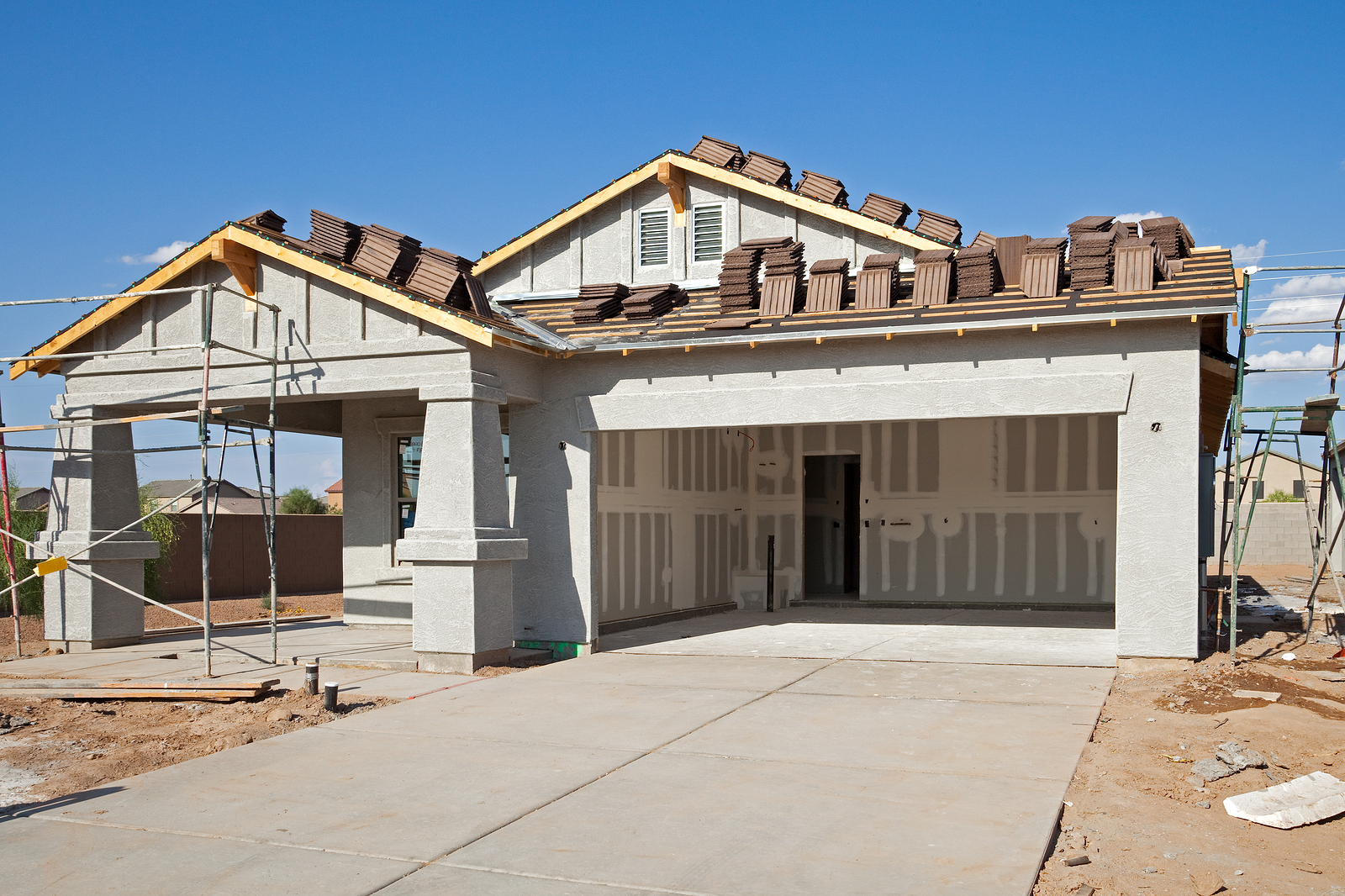 Mark Fleming, chief economist at First American, says the jump in production for August “is an indication of strength for the housing market.”

“While the number of permits issued, which can signal how much construction is in the pipeline, decreased by 5.5 percent, home building rose in August as housing starts increased 9.4 percent compared with a year ago,” Fleming says in a statement. “The growth in housing starts is welcomed news after two consecutive monthly declines.

“Furthermore, the number of homes under construction has also increased by 4.6 percent compared to a year ago, indicating a new supply of homes in the future,” he adds. “Finally, this month saw an increase of 11.2 percent in the number of completed homes compared to August of last year, which is additional new net supply added to the housing stock. The continued year-over-year growth in completions means more homes on the market in the short-term, offering some immediate relief in alleviating housing supply shortages.”

Fleming says a growing economy and strong labor market are helping to boost demand for housing, which, in turn, is boosting builder confidence.

“The increase in residential construction jobs, which grew 6.5 percent between August 2017 and August 2018, underscore this rising demand and builder confidence, and indicate that further increases in housing construction may be on the way despite cost challenges and skilled labor shortages,” he says.

However, the latest developments with Hurricane Florence may pose a threat to this pace.

“Based on the National Hurricane Center storm surge estimate, we expect that more than $13 billion worth of homes, based on estimates of current market value, are likely to be flooded with at least a foot of water,” Fleming says. “Approximately 80 percent of these homes are expected to be in North Carolina.

“In total, nearly 50,000 residential housing units may be damaged,” Fleming says. “Due to the impacts of Hurricane Florence, we expect to see a dip in the number of permits, starts and completions in the next few months, particularly in the South.”

Fleming adds that as the recovery efforts ramp up, “the existing shortage of construction workers will be felt all the more keenly.”

Randy Noel, chairman of the National Association of Home Builders (NAHB), says “affordability continues to be a concern for both builders and buyers.”

“Although we saw an increase in starts in August, we are likely to see softening in the market in the months ahead,” adds Robert Dietz, chief economist for NAHB. “Affordability is a particular concern because of home price gains, due in part to the high regulatory burden on new home construction. Increasing costs for building materials prompted partially by recently imposed tariffs on a wide range of products are also a concern. Moreover, interest rates are continuing their gradual upward climb.”

Rates are still at historic lows and Locally, in the Capital City of Florida of the 3rd Largest State in the Country,  we are seeing a very good demand for Resales and New Construction demand too.

Why Buying a Home May Make More Sense Than Renting [INFOGRAPHIC]
October 1, 2022

If You’re Thinking of Selling Your House This Fall, Hire a Pro
September 30, 2022

Why You Should Consider Condos as Part of Your Home Search
September 29, 2022

How an Expert Can Help You Understand Inflation & Mortgage Rates
September 28, 2022