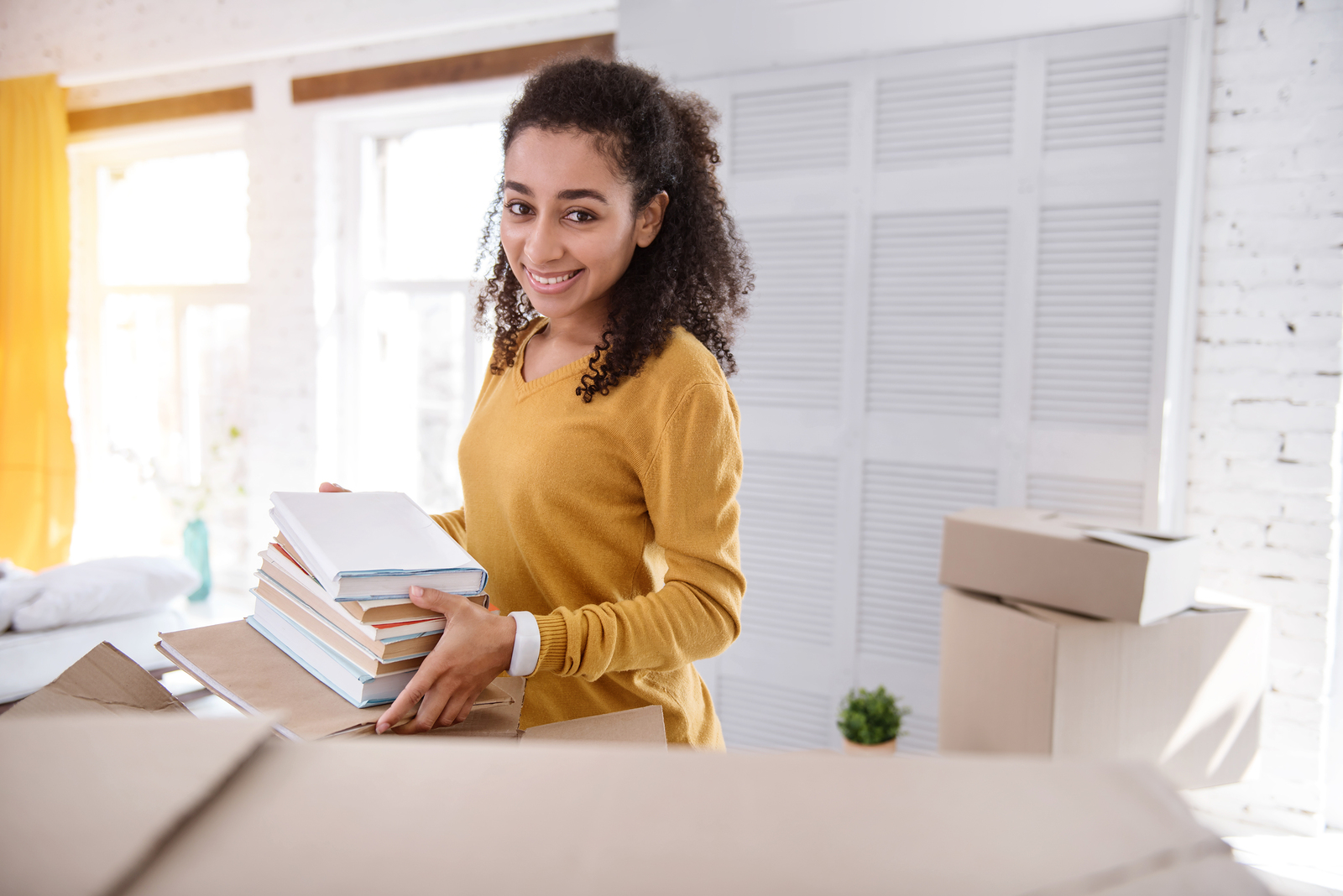 The millions of millennials who are living at home with their parents or shacking up with roommates will soon want to get married, have children and buy homes, boosting household formation and creating even stronger demand for scarce housing, a report from Freddie Mac predicts.

According to the company’s most recent Insight Report, millennials are extending their adolescence longer than ever. As of 2016, roughly 15% of young adults choose to live with their parents rather than to move out and live independently. That is five percentage points higher than in 2000.

If these young adults had formed households at the rate of the young adults in 2000, then the U.S. would have had 1.6 million additional households in 2016, according to Freddie Mac’s research.

Of course, this would have required a sharp uptick in housing starts, which are currently lagging behind demand, creating a shortage of supply that is driving up prices.

According to the U.S. Census Bureau, there were nearly 45 million young adults aged 25 to 34 in the U.S. in 2016 – four million more than those aged 35 to 44. Interestingly, the 25-to-34 cohort has 3.6% fewer heads of household compared with the 35-to-44 cohort. That’s a function of millennials postponing marriage and children, which leads to household formation, a major driver of home sales.

However, should all these millennials suddenly decide to move out of their parents’ homes tomorrow, they would face a slew of challenges – not the least of which is a lack of available supply.

As the report points out, the economic environment has been tough in recent years, wage growth has been weak and housing costs have risen rapidly. On top of that, education and healthcare costs have skyrocketed. Compared to 2000, average annual expenditures for young adults in 2016 increased 36%, while average annual expenditures on healthcare and education have more than doubled.

What Would a Recession Mean for the Housing Market?
August 17, 2022

Is the Shifting Market a Challenge or an Opportunity for Homebuyers?
August 11, 2022