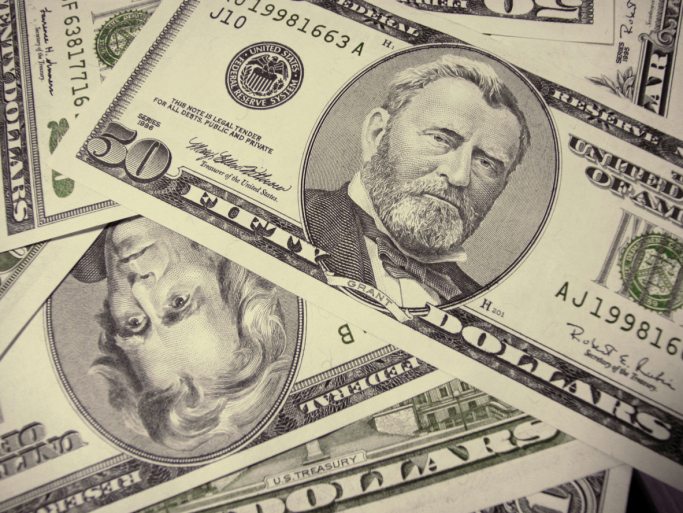 Mortgage rates have been consistently below 4% since New Year’s Eve, and there’s no reason to think they will suddenly soar. If anything, the market forces behind the lending process are pointing down in a way that may be historic.

Mortgage Rates And The Fed

One idea is that the Fed will push bank rates higher and, as a result, mortgage interest levels will follow. An alternative thought is that the Fed is stuck on the rate front. As evidence, consider that the Fed’s widely hinted June rate hike fizzled.

Another possibility – dare I say it – is that the Fed could bow to reality and lower interest levels. If this seems implausible, consider that the European Central Bank now has a minus .4% deposit rate, the Bank of Japan is at minus .1%, and in mid-June, yields on 10-year German bonds turned negative.

Mortgage rates would surely move higher if there were more risk in the marketplace, but that’s just not the case. Foreclosure starts are at levels not seen in a decade, and delinquency rates remind one of the 1990s. The issue of risk is minimal, especially when the alternatives are investments and loans in Europe, where Britain left the European Union; in Asia, where economies in China and Japan have slowed; and in the Middle East, where many states are either in the midst of brutal civil wars or on the cusp of open fighting.

Mortgage rates might also move higher if there were simply more demand, but mortgage debt has declined. The Federal Reserve Bank of New York says mortgage debt now amounts to $8.75 trillion, down from the $9.99 trillion owed in 2008.

So, no, materially higher mortgage rates do not seem likely for a very long time. And if rates do start to firm, there’s some $12.7 trillion on tap out there in the form of excess bank reserves and cash invested with negative interest that could quickly flow into the market to once again tamp down rates.