Are we headed into a recession? Are rate cuts coming? 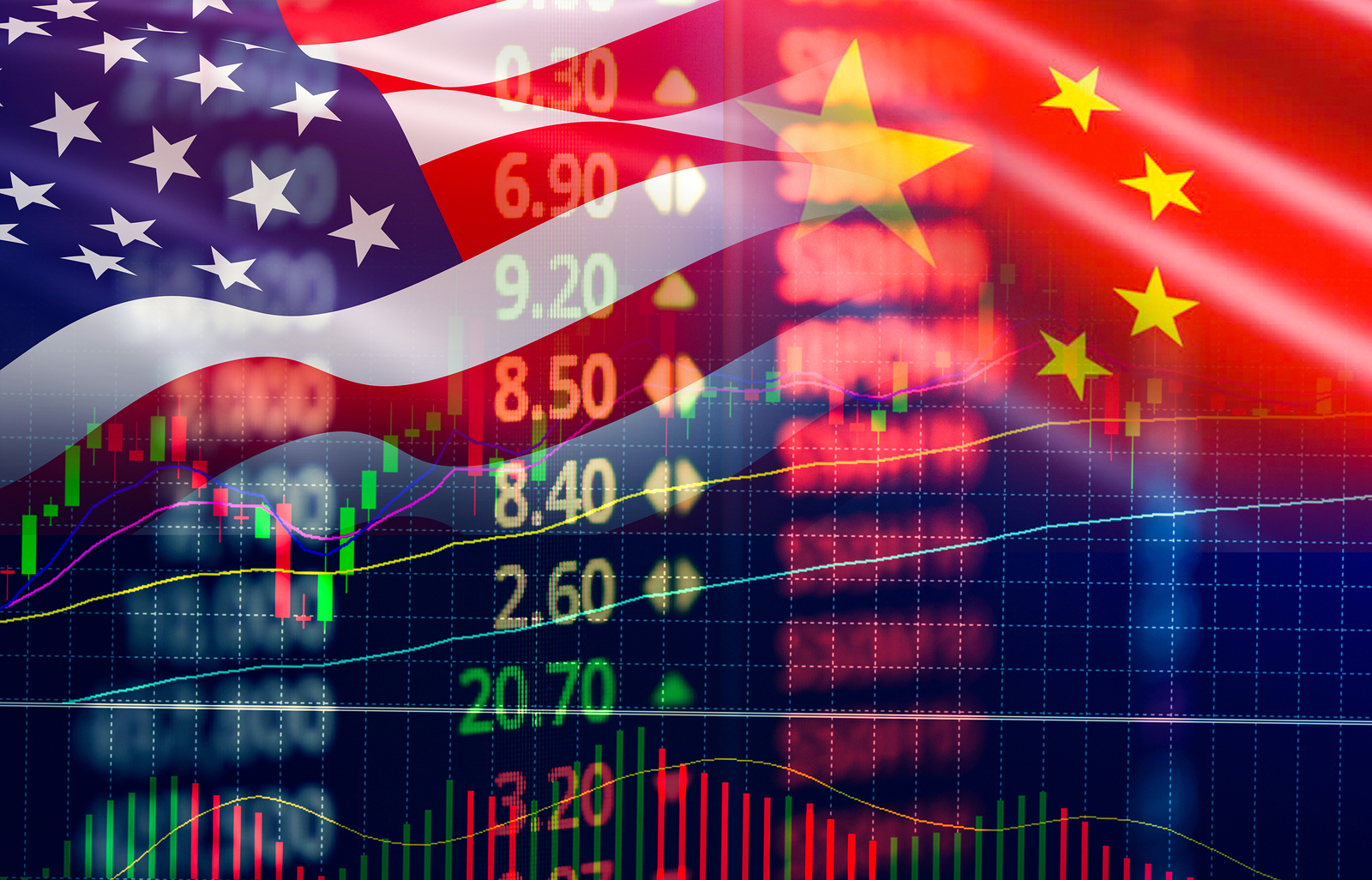 We’re in the middle of slowdown internationally with countries such as China and Europe.  Part of their slowdowns have to do with not having as much of an advantageous position with the US to trade, due to Trump’s negations with new trade deals or tariffs if trade deals are not reached.  Due to all of this, I expect the US economy to increase GDP growth while other trading partners have slower GDP growth over the long run.

The FED funds rate has been raised from 0% to 2.5%.  This will slow down any economy to a certain degree.  The question that we will find out is did it push us into a recession, or did it appropriately slow down growth while reducing the risks of overstimulating economy that could turn into a bubble.

I’d be surprised if we had an actual recession – two consecutive quarters of negative GDP growth.  The tax cuts along with less regulation are strong long term stimulants to the US economy.  Furthermore, just yesterday the FED positioned itself to start cutting rates if needed.

My best guess is that the market is right, in other words, the negative bond curve is usually right that we’re heading into a slowdown.  I’m not sure that this would be negative for housing.  The last time GDP growth slowed without a recession was in 2016 and mortgage rates dropped to 3.25%.  Housing did not slow down as interest rates were more of a benefit to housing than slower job growth.  If we do enter a recession, slower job growth and consumer confidence could have more of an effect, but I feel the FED would step up even more if that was the case with another round of quantitative easing – buying mortgage bonds to lower rates further.