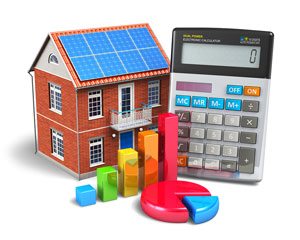 Low interest rates, foreign buyers and a gradual end to the foreclosure crisis are driving the modest turnaround in the nation’s housing market, but there might be no better evidence of it than the number of people hoping to become brokers.

In Florida, where housing prices dropped by about half when the recession hit, the number of applications for real estate licenses has almost doubled from 23,863 in 2010 to 40,901 last year. In California too, the number of people taking the license exams has doubled since 2012, respectively. Even Nevada, another hard-hit state, saw a 23 percent bump in prospective licensees last year.

The National Association of Realtors, which has more than a million brokers, salespeople, appraisers and other real estate professionals among its members, added 42,000 agents to its ranks in 2013, the first increase in seven years.

What You Actually Need To Know About the Number of Foreclosures in Today’s Housing Market
May 13, 2022
Go to Top
Skip to content