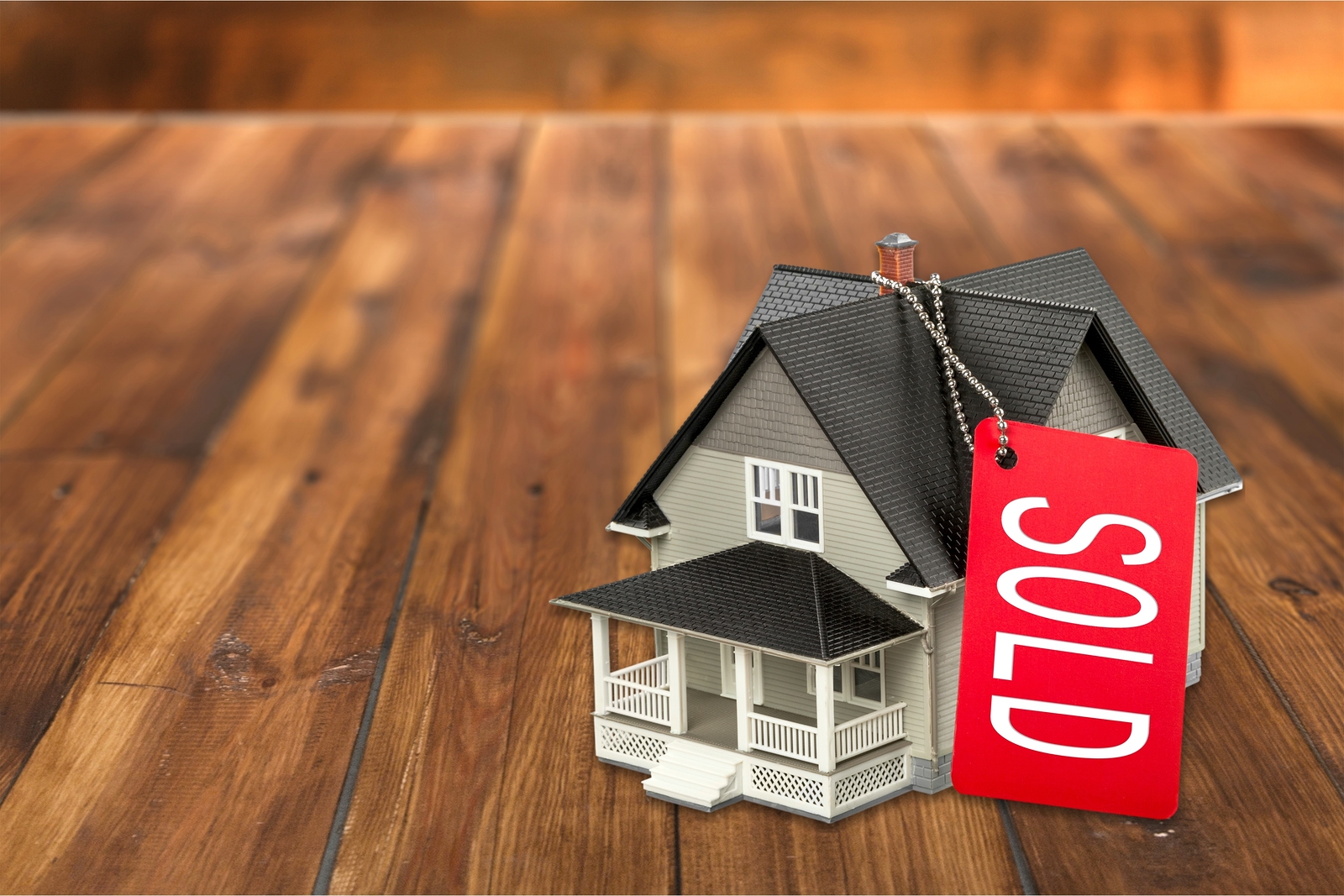 Purchase mortgage origination volume is projected to rise moderately in 2019 compared with 2018, amid flat home sales and slower home price appreciation, according to Fannie Mae’s most recent economic forecast.

Given the decrease in mortgage interest rates that came in February and March, refinance mortgage origination volume is now expected to come in higher than previously forecast, though still down modestly year over year.

For now, Fannie Mae’s Economic and Strategic Research (ESR) Group is sticking with its previous projection for 2.2% economic growth for 2019, down from 3% percent in 2018.

The fading impact of last year’s fiscal stimulus, as well as slowing business investment and consumer spending were again identified as the primary drivers behind the expected sluggishness in GDP growth, but residential fixed investment is projected to rebound, the company says.

The second half of 2019 is expected to feature stronger economic growth, as the real effects from the partial government shutdown and the fourth quarter stock market volatility wane amid dovish Federal Reserve policy, Fannie Mae says in its forecast.

The ESR Group is still predicting one interest rate hike in 2019 – but that will likely to come at the end of the year due to the Fed’s plans to stop trimming its balance sheet by September.

“The predominant downside risks – the U.S.-China trade dispute and slowing global growth – are expected to ease later this year, which should help bolster growth in the second half,” he adds. “Despite its self-described ‘patience,’ we still expect the Fed to raise its key policy rate at the end of the year due to stronger second-half growth.”

While home sales are expected to be comparable to 2018, lack of supply will continue to be concern.

“The greatest impediment to both sales and affordability continues to be on the supply side, as new inventory, particularly among existing homes, is being met quickly by strong demand – as evidenced by the already thin months’ supply hitting a new one-year low,” Duncan says.