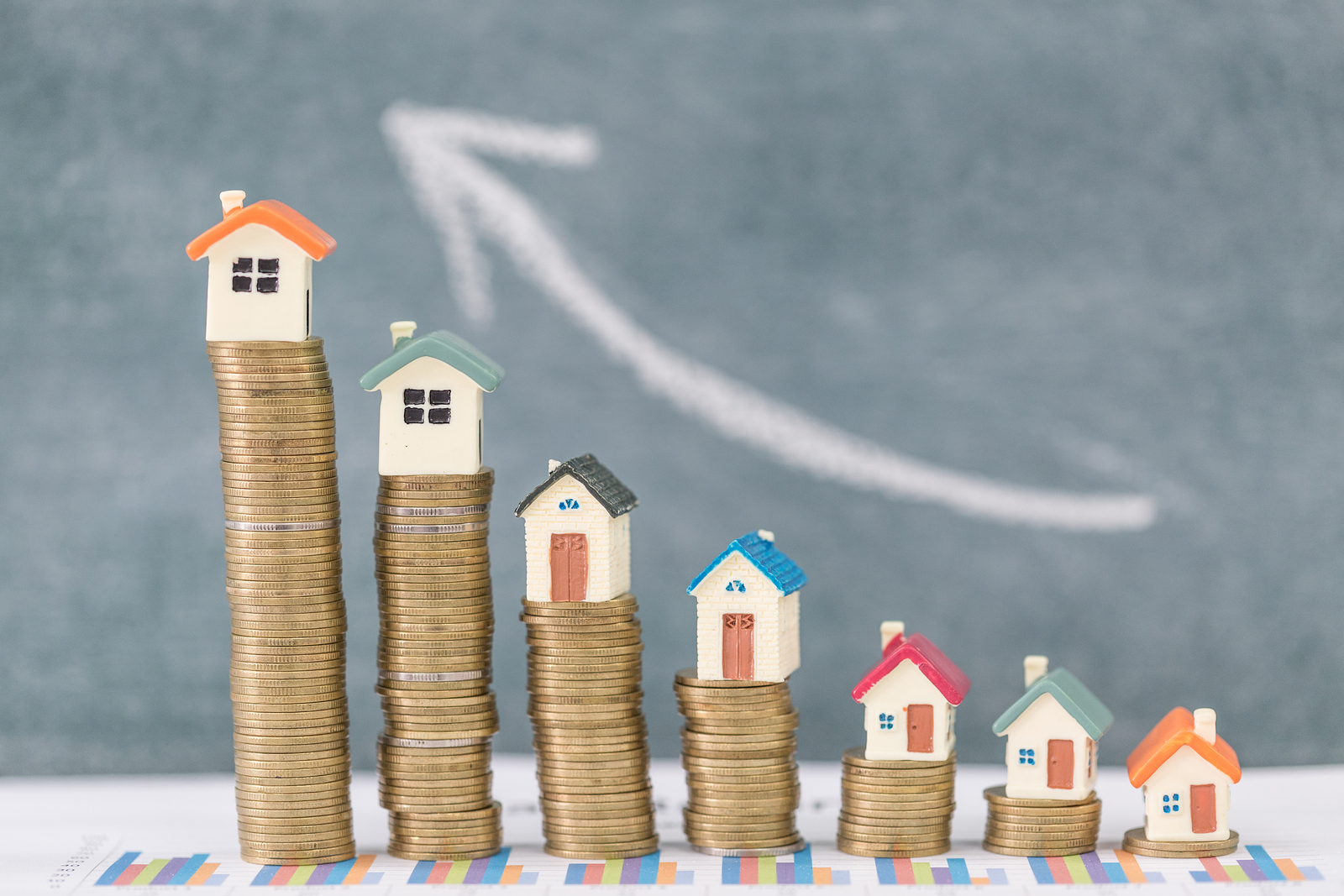 “At the same time, the median time for a sale to go to contract is getting shorter: For single-family homes, it was 40 days, down 7 percent from the same time last year; for condo-townhouse properties, it was 44 days, down 12 percent. With such a quick turnaround time to contract, buyers and sellers can benefit from the expertise of a Realtor who understands their local markets.”

October marked 82 consecutive months (more than six and a half years) that statewide median sales prices for both single-family homes and condo-townhouse properties increased year-over-year. The statewide median sales price for single-family existing homes was $253,853, up 7.6 percent from the previous year, according to data from Florida Realtors Research Department in partnership with local Realtor boards/associations. The statewide median price for condo-townhouse units in October was $180,000, up 5.9 percent over the year-ago figure. The median is the midpoint; half the homes sold for more, half for less.

“Closed sales of single-family homes were up 8.5 percent in October compared to last year, thanks in large part to a level of inventory that has been on the rise since July,” said Florida Realtors Chief Economist Dr. Brad O’Connor. “As of the end of October, in fact, the inventory of active single-family home listings was up 9.8 percent year-over-year. If this trend continues into the new year, and should mortgage rates continue to climb as well, we might eventually see less vigorous price growth – but for now, price growth remains robust.

“Inventory levels in the condo-townhouse category have also been on the rise as of late, with active condo and townhouse listings up almost 5.4 percent statewide compared to last year. This rise in inventory has been good for sales, as Florida Realtors’ data shows.”

According to Freddie Mac, the interest rate for a 30-year fixed-rate mortgage averaged 4.83 percent in October 2018, up from the 3.90 percent averaged during the same month a year earlier. To see the full statewide housing activity reports, go to Florida Realtors Media Center and look under “Latest Releases,” or download the September 2018 data report PDFs.