Foreclosure inventory down and construction jobs up in this week’s Markets in a Minute! 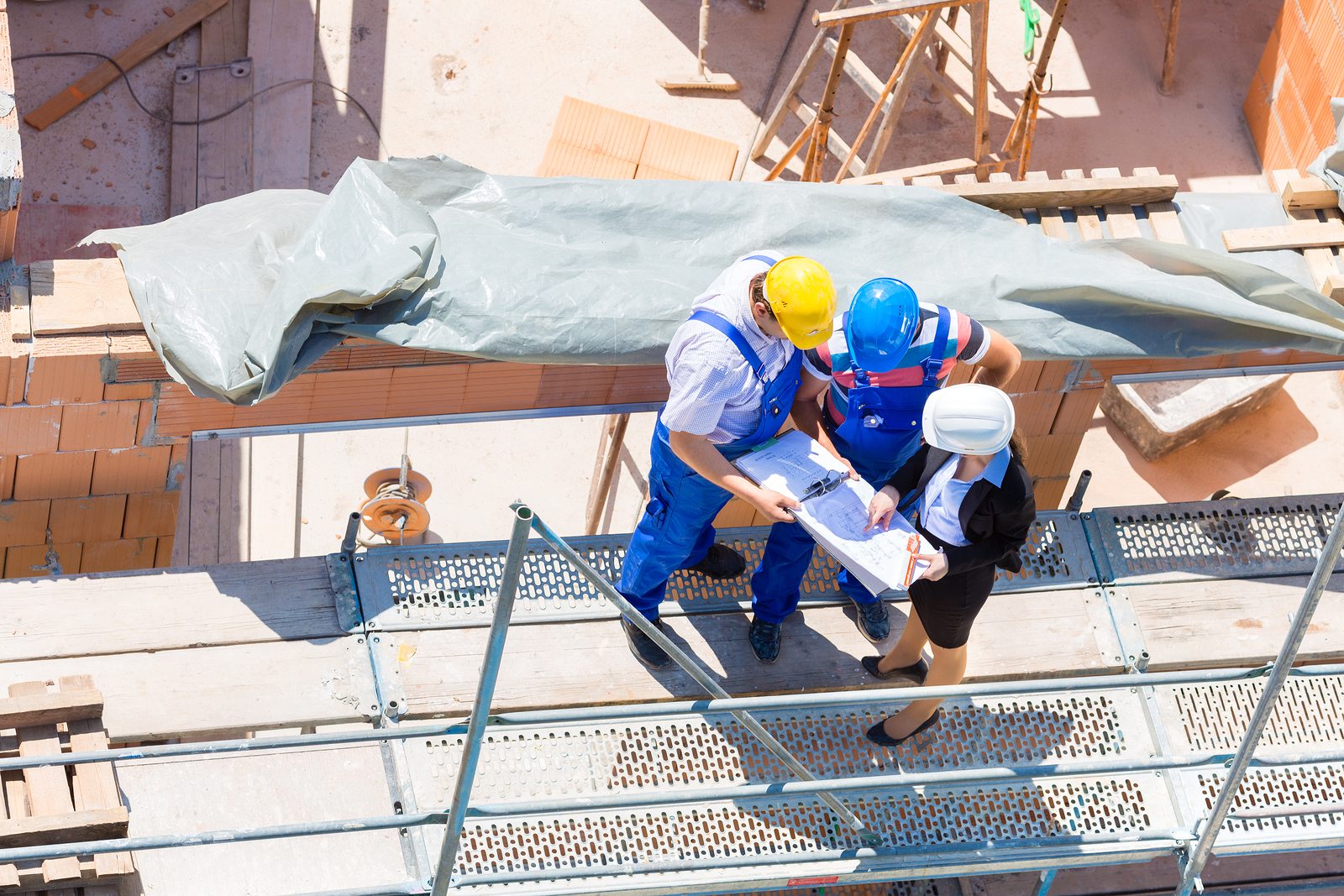 This week in the housing and financial markets.

Supporting the Fed’s view of an improving economy, jobless claims once again hit a new low this week. Labor market strength could push the Fed to raise rates.

The Fed also looks at inflation when deciding if and when to raise policy rates. Inflation has been increasing, also supportive of a rate increase before year’s end.

Builders and remodelers have added 146,000 new jobs in the last 12 months. Demand for new housing has led to a resurgence in construction employment.

CoreLogic reports that foreclosure inventory has decreased 29.6% since August 2015. That’s 0.9% of all homes with a mortgage, the lowest rate since July 2007.

Although homeownership rates have been declining, Freddie Mac was optimistic about a turnaround that could be fueled by millennials and non-white groups.

Today’s Parenting Tip: Treat a difficult child the way you would your boss at work. Praise his achievements, ignore his tantrums, and resist the urge to sit him down and explain to him how his brain is not yet fully developed.

Rate movements and volatility are based on published, aggregate national averages and measured from the previous to the most recent midweek daily reporting period. These rate trends can differ from our own and are subject to change at any time. OnQ102116068i0000002CRuG