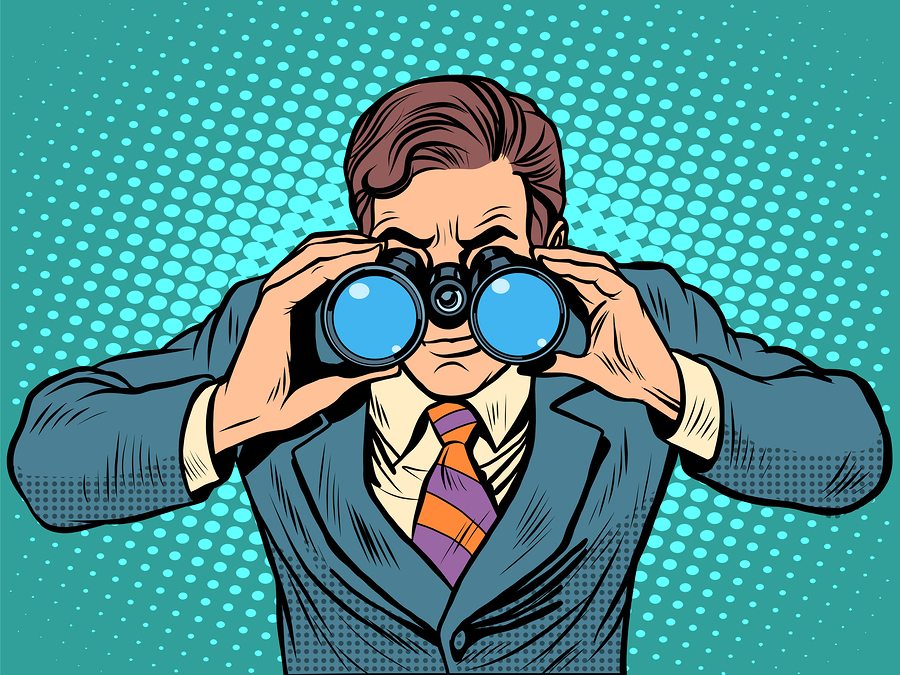 The Fed meeting passed without any rate hike announcement, but the Fed is clearly leaving the option on the table, say that the case for increase in Fed rates has increased, but that they were waiting “for further evidence of continued progress toward its objectives.”  There were also three dissenting votes, so it seems that more members of the Fed are moving towards the “raise rates” corner.

In the news today, home sales unexpectedly fell in August, slowed by a shortage of inventory, as the National Association of Realtors reported existing home sales dipped .9% to an annual pace of 5.33 million units.  Also in the news, the Conference Board’s Leading Economic Index fell .2% in August after rising .5% July.  A third report was positive, as the Labor Department reported weekly initial claims for jobless benefits declined 8,000 to a seasonally adjusted 252,000—the lowest level since mid-July and the 81st consecutive week claims have been below the 300k threshold associated with a strong labor market.

Stocks are up, probably cheered more by the Fed decision, with the Dow currently up 133 to 18,427; bond prices are also sticking with solid positives.

So we need more New Home Inventory Builders! Although I think we are doing fine locally in our area with some very nice homes coming up out of the ground! And remember I am your local source for 95% CP, Construction Permanent loans, call me!

Why Buying a Home May Make More Sense Than Renting [INFOGRAPHIC]
October 1, 2022

If You’re Thinking of Selling Your House This Fall, Hire a Pro
September 30, 2022

Why You Should Consider Condos as Part of Your Home Search
September 29, 2022

How an Expert Can Help You Understand Inflation & Mortgage Rates
September 28, 2022