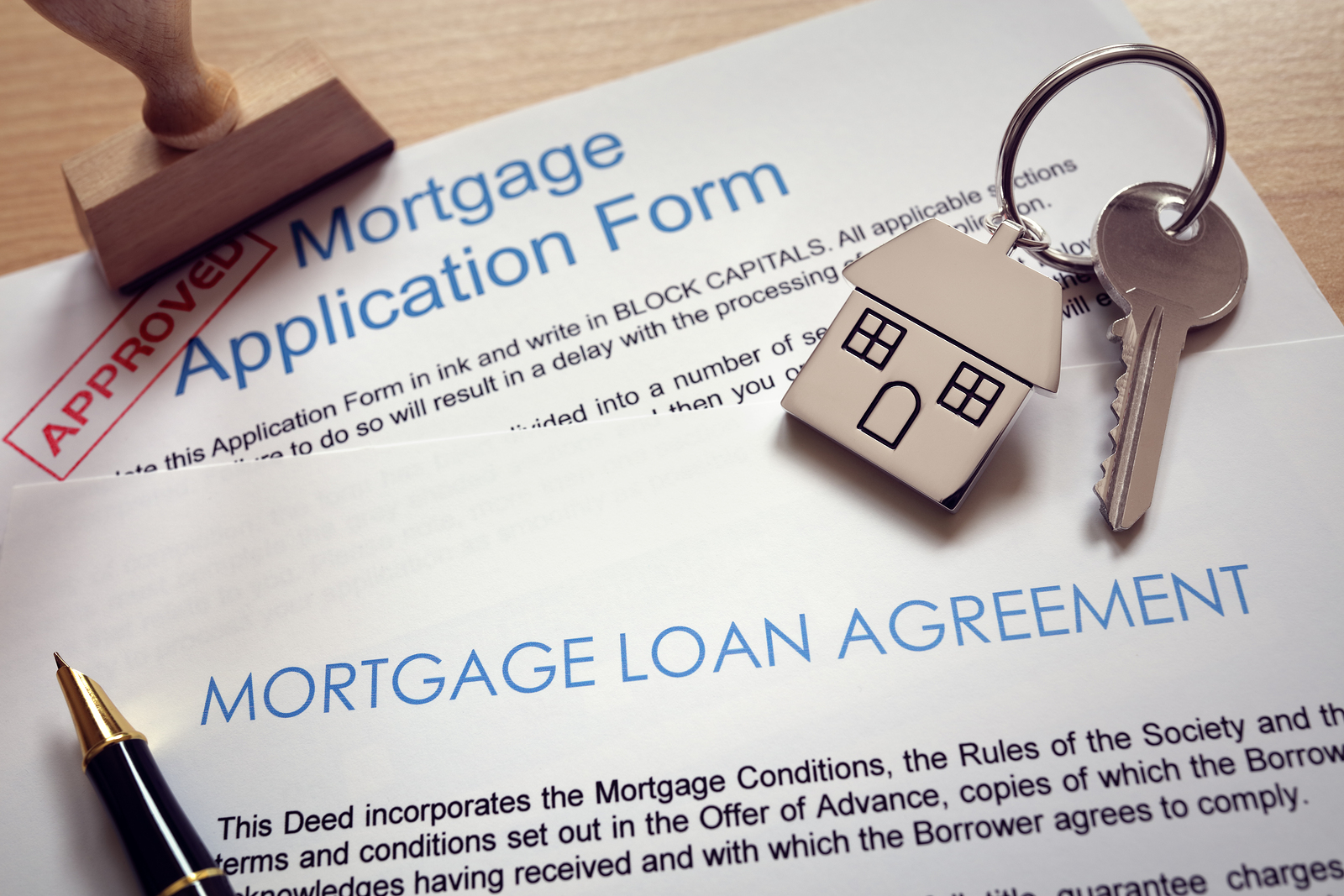 In total, Redfin surveyed more than 4,000 people who had bought or sold a home in the last year, attempted to do so, or planned to do so soon.

Among the more than 1,300 respondents who planned to buy a home in the coming year, just 5 % said they’d call off their search if mortgage interest rates rose above 5%.

About 24% said such an increase would have no impact on their search.

About 32% said they would slow down their search and wait to see if rates came back down again. That up from 27% in November and 29% in May 2017

About 21% said a 5% mortgage rate would cause them to look in other areas or buy a smaller home – unchanged from November and up from 18% a year earlier.

About 19% would increase their urgency to buy before rates went up further. That’s down from 21% in November and from 23% a year ago.

“Homebuyers are well aware that higher mortgage rates means higher monthly payments, but mortgage rates remain very low, historically, and buyers will make compromises,” says Taylor Marr, senior economist at Redfin, in a statement. “Most of the pressure buyers are feeling is from competition for a very limited number of homes for sale. The fact that such a small share of buyers will scrap their plans to buy a home if rates surpass five percent reflects their determination to be a part of the housing market.”

Mortgage rates have fallen in four of the past five weeks, and have more or less stabilized during the past two months, according to Freddie Mac’s Primary Mortgage Market Survey.

So the Tallahassee Region Housing Market is still strong, call me if I can help you Finance your next Home, thanks,

I’m your Source for the CP Loans, Construction Permanent Build Loans, up to 95% LTV! Click link to Apply Now

Homeownership Is an Investment in Your Future
December 9, 2022

What’s Going on with Home Prices? Ask a Professional.
December 7, 2022

Prioritizing Your Wants and Needs as a Homebuyer in Today’s Market
December 6, 2022

What You Want To Know If You’re Pursuing Your Dream of Homeownership
December 2, 2022
Real Estate Search
Go to Top
Real Estate TrendsGet the latest trends and news you can use!