NAR: Homeownership Sentiment Is Bullish for Both Buying and Selling 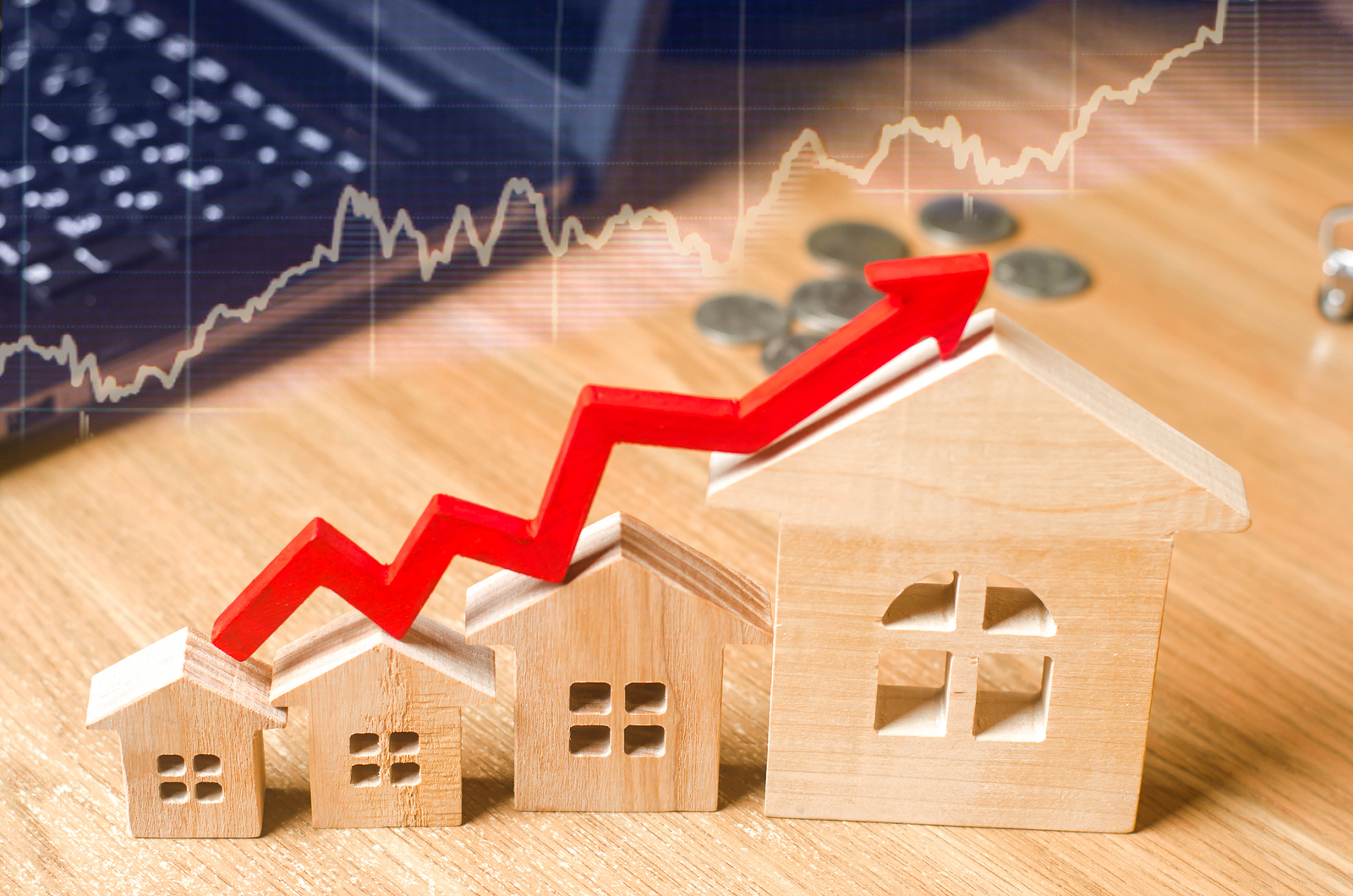 “The mobility rate has been very low as many have opted to stay put for longer,” says Yun. “However, this latest boost – Americans saying now is a good time to move – is good news. With mortgage rates low, the timing is indeed ideal for those who want to enter into homeownership and for those looking to move on to their next home.”

NAR’s fourth-quarter Housing Opportunities and Market Experience (HOME) survey found that 82% of those who earn $100,000 or more said now is a good time to sell a home, with 81% of those in the West region agreeing.

“The Western region has seen home prices increase to the point that costs have outpaced income,” Yun says. “So, it is no wonder that those living in the West would think that now is a perfect time to place a home on the market. California especially is seeing some of the highest prices ever.”

Millennials, at 47%, were most likely to believe prices will increase in their communities. Out of the four major regions, the South had the highest number of residents who said home prices would climb over six months.

“Whether it is a reflection of politics or true economic conditions, there is a difference of views between rural and urban areas,” Yun comments.

Please Call me for 97% Purchase Loans and 95% CP Build loans.

What You Want To Know If You’re Pursuing Your Dream of Homeownership
December 2, 2022

Why There Won’t Be a Flood of Foreclosures Coming to the Housing Market
December 1, 2022

Your House Could Be the #1 Item on a Homebuyer’s Wish List During the Holidays
November 29, 2022