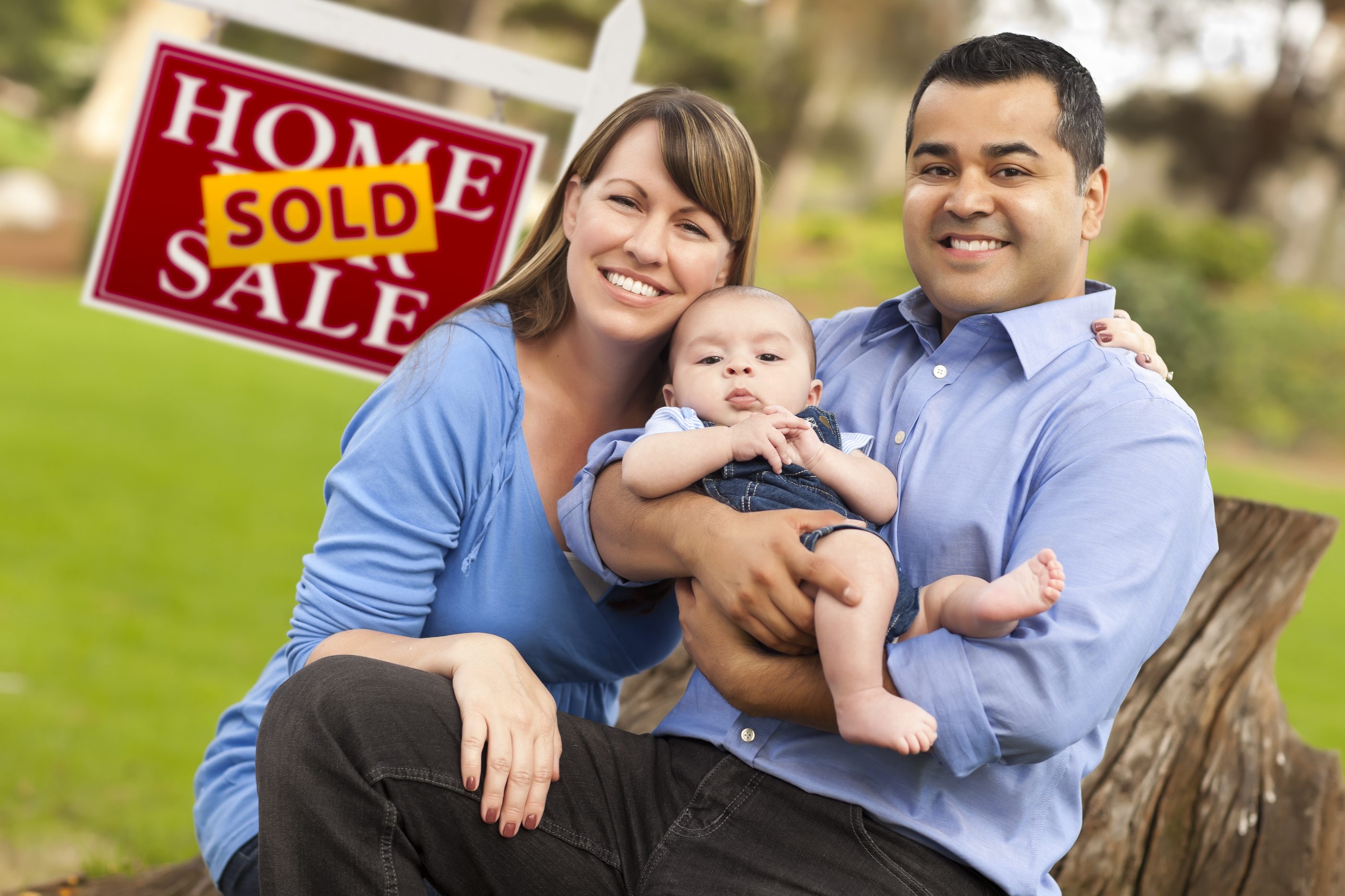 Despite the fact that the job market continues to improve, the share of first-time home buyers remains at its lowest point in nearly three decades, the National Association of Realtors (NAR) reports.

In its 2015 Profile of Home Buyers and Sellers, the firm finds that the share of first-time home buyers so far this year has averaged around 32%, down from 33% in 2014.

Lawrence Yun, chief economist for NAR, says it is surprising that the share of first-time home buyers remains so low when considering that mortgage rates have been at historic lows for most of this year and that the job prospects for young people, including recent college graduates, have improved considerably.

“Unfortunately, there are just as many high hurdles slowing first-time buyers down,” Yun says in a statement. “Increasing rents and home prices are impeding their ability to save for a down payment, there’s scarce inventory for new and existing-homes in their price range, and it’s still too difficult for some to get a mortgage.”

Of course, one of the major problems facing first-time home buyers isn’t that they cannot find jobs – it’s that they cannot find jobs with large enough salaries. Their incomes simply aren’t high enough to be able to afford a mortgage and all the other costs associated with homeownership. Most of the home sales during the past year have been to repeat buyers with dual incomes, NAR’s research shows.

Also keeping first-time home buyers on the sidelines is the increasing amount of debt they hold.

“First–time buyers reported that debt (all forms) delayed saving for a down payment for a median of three years, and among the 25 percent who said saving was the most difficult task, a majority (58 percent) said student loans delayed saving,” Yun says. “With a median amount of student loan debt for all buyers at $25,000, it’s likely some younger households with even higher levels of debt can’t save for an adequate down payment or have decided to delay buying until their debt is at more comfortable levels.”

Interestingly, NAR’s survey shows that nearly 90% of all home buyers worked with a real estate agent to buy or sell a home during the past year. As a result, for-sale-by-owner transactions have reached the lowest share ever.

The Top Reasons for Selling Your House
February 8, 2023

How Experts Can Help Close the Gap in Today’s Homeownership Rate
February 8, 2023

You May Not Need as Much as You Think for Your Down Payment [INFOGRAPHIC]
February 8, 2023

Experts Forecast a Turnaround in the Housing Market in 2023
February 3, 2023

Lower Mortgage Rates Are Bringing Buyers Back to the Market
February 1, 2023
Real Estate Search
Go to Top
Real Estate TrendsGet the latest trends and news you can use!