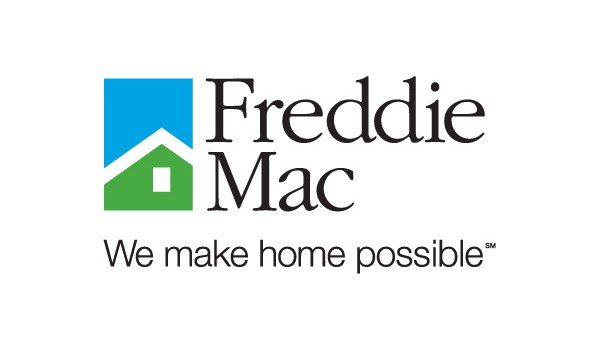 Fixed mortgage rates continued to move lower, on average, during the week ending May 22, according to Freddie Mac’s Primary Mortgage Market Survey. In fact, rates this week hit their lowest point, on average, so far in 2014.

The average rate for a five-year Treasury-indexed hybrid adjustable-rate mortgage (ARM) was 2.96%, down from 3.01% the week prior. A year ago, the five-year ARM averaged 2.63%.

The average rate for a one-year Treasury-indexed ARM was 2.43%, unchanged from last week. At this time last year, the one-year ARM averaged 2.55%.

“Mortgage rates continued to decline this week as industrial production slipped by 0.6 percent in April, below the market consensus forecast. Meanwhile, housing starts jumped 13 percent in April to a seasonally adjusted annual rate of 1,072,000 units, well above expectations,” says Frank Nothaft, vice president and chief economist for Freddie Mac, in a statement. “Permits rose to a seasonally adjusted annual rate of 1,080,000 in April, also above expectations.”

Will Home Prices Fall This Year? Here’s What Experts Say.
May 11, 2022
Go to Top
Skip to content