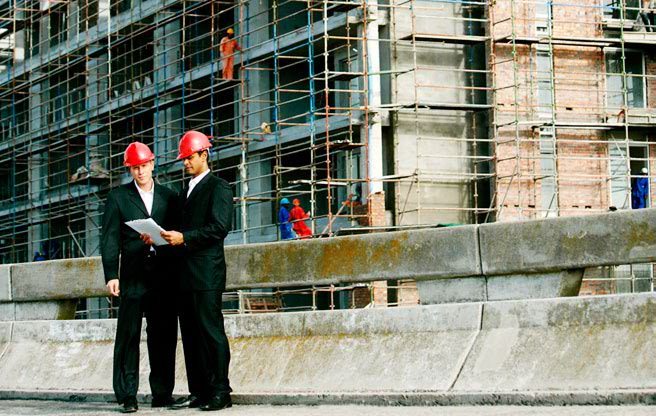 America has finally recouped the nearly 9 million jobs lost during the recession, but the moment feels bittersweet.

New government data released Friday showed the economy added 217,000 jobs in May, sending total employment to a new record high that eclipsed the previous peak reached just after the country went into recession.

But though the gains have come slowly, and often in fits and starts, they have materialized nonetheless. The job growth in May marked the fourth straight month that the economy has added at least 200,000 jobs, a key benchmark of a healthy economy.

The biggest driver of jobs last month was the professional and business services sector, which includes positions ranging from architects to accountants to administrative assistants. It created 55,000 net new jobs in May and has been a consistent source of growth.

The health care industry added 34,000 jobs — double the average rate over the past year. Several industries that are key to middle-class job growth also reported robust hiring. Manufacturing of durable goods, such as cars, added 17,000 jobs, while the transportation industry filled 16,000 positions.

Those solid results offer convincing evidence that the economy has emerged hibernation over the winter. After a surprise contraction during the first three months of the year, analysts are predicting that the economy will expand at a 3.5 percent annualized rate or more during this quarter.

“We’re in the clear for the second quarter,” IHS Global Insight Chief US Economist Doug Handler said. “This is confirmation of that.”

Wall Street certainly welcomed the new data showing job growth. The blue-chip Dow Jones Industrial Average and the broader Standard & Poor’s 500-stock index hit new record highs on Friday after booking gains of about half a percentage point. The major indices have roared back in recent years after bottoming out in 2009.

On Friday, the American Bankers Association’s economic advisory committee, an influential group of analysts, forecast that investment in businesses and homes will keep the recovery humming for the rest of the year and into 2015. Despite a weak start to the housing market due to cold weather, higher prices and interest rates, the group predicted that residential investment would jump 10 percent this year.

“We foresee enough growth in jobs and income to keep housing strong even as mortgage rates rise,” said Christopher Low, the group’s head and chief economist at FTN Financial. “As home prices rise, we may begin to see an increasing wealth effect contribution to consumer spending.”

Sustained growth would help justify the Federal Reserve’s ongoing effort to phase out one of its signature stimulus programs. The central bank has slowly been reducing the amount of long-term bonds it buys each month and is widely expected to raise its benchmark interest rate next year for the first time since 2006.

So this is good news for the Economy and for the Housing Market! Please let me know how I can help you and your clients!

What You Want To Know If You’re Pursuing Your Dream of Homeownership
December 2, 2022

Why There Won’t Be a Flood of Foreclosures Coming to the Housing Market
December 1, 2022

Your House Could Be the #1 Item on a Homebuyer’s Wish List During the Holidays
November 29, 2022

Home Sweet Home: The Emotional Benefits of Homeownership [INFOGRAPHIC]
November 26, 2022
Go to Top
Real Estate TrendsGet the latest trends and news you can use!