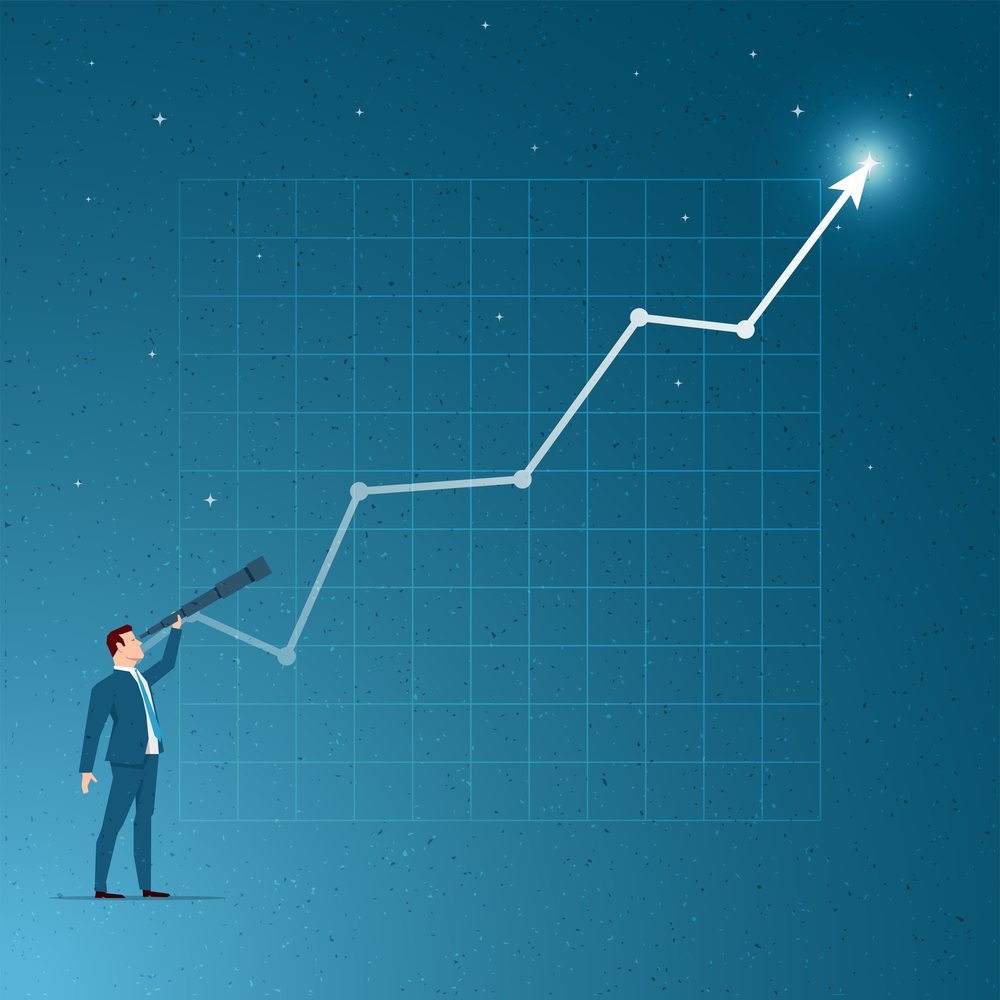 Based on the recent political events that ended with President Trump’s healthcare reform bill not passing, there has been speculation in the market that any foreseeable tax reform will also be delayed. In fact, there are those that feel it won’t happen at all. If the Republican Party with President Trump and the majority control in both the House and Senate cannot pass their healthcare bill, the markets will have increasing concern that the Republicans won’t be able to agree on their tax reform ambitions, either. This is worrisome given the international economy’s indefinite future and the potential gains it stands to earn from US tax reform.

This leads to the next big topic on the Republican agenda, which is deregulation. Fortunately, deregulation will be a stimulus to the economy and Congress does not have to approve proposed regulatory changes. Lowering corporate taxes will be a strong stimulus to the economy and will promote the growth of investments and cash flow due to lower capital outflow to the IRS. When new capital stimulus is moved into existing and new businesses by the trillions (which would absolutely occur with significantly lower corporate tax rates), it would have an overall positive effect on growing these existing and new businesses. In addition, technology is a large driver to the US economy. Investors look at tech start-ups as a significant risk but with a very large reward if launched successfully. Higher investment cash flow will also incent additional risk-taking, which will add to increased US innovation. When companies and industries grow significantly, employment and salaries also grow due to supply and demand for talent. The purpose of capitalism is to create jobs, and the result of said job growth would put millions of people back to work and raise income for all Americans.

On September 24, Germany will hold its federal election to remain in the euro. The French presidential election is coming this spring, with the first round onApril 23 and the second round on May 7. If Germany or France votes to exit the euro, it could spell the end of the EU. All of southern Europe will be on the brink of bankruptcy including Italy, Greece, Spain, and Portugal, whose large debt-to-GDP ratios along with corruption problems will exacerbate this risk. Do you remember the large concern when Greece was close to bankruptcy? Greece is a small country from an economic standpoint, but the markets were concerned that their economic demise would spread to the other southern European countries. The 2017 EU votes could trigger a southern European bankruptcy catastrophe. If that is on the brink of becoming reality, my best guess is that the euro leaders and fed would again figure out a short term solution. This remedy would just kick the can further down the hill. That can (the debt compared to GDP) would then continue to grow and become an larger potential problem in the future. The larger the bankruptcy, the larger the implications to the banks and countries that have allowed this debt structure to escalate to their current levels. In addition, a European recession would have strong negative repercussions to both GDP and job growth.

I’m also looking at the continuing signs of China’s bubble, as I shared at the beginning of the year. According to Bloomberg, “The nation’s debt pile ballooned to about 264 percent of gross domestic product” and China “has a huge problem with corruption and pollution.” Price-to-earnings ratio (PE) compares the price of a company’s stock to its annual earnings per share. The Shenzhen is at 41.38x earnings, compared to NASDAQ and the Dow, which are at 21x earnings. All of the above point to a 1999 US bubble scenario looming for China’s economy and stock market. China – the second largest economy in the world – would have a trickledown effect to corporate earnings worldwide, which would adversely impact both GDP and job growth.

Europe and China are a potential double whammy threat to the worldwide economy. I believe potential tax reform would be an economic boom to the US economy and help to balance the aforementioned risks in Europe and China due to the GDP and job growth that would spread throughout the world with strong US growth. As I previously mentioned, less regulation should happen as it doesn’t need to pass Congress. If I had to rank the least important initiative of all four of these items, I’d say that deregulation is last in regards to the impact it will have on growth. However, it will still have a positive influence. Having said that, I want to emphasize that if the Republicans cannot pass tax reform it will have an material impact on the economy. Watch out if this happens! Look for extreme financial market volatility in stocks, bonds, currencies, and commodities. Investors will flock to the safety of US Treasury bonds and mortgage rates would drop significantly.

I personally feel that tax reform will pass and agree with White House Chief of Staff Reince Priebus’s comments on reform: “I think that, moving forward, the president’s vision of lowering taxes for every American is what’s going to unite not just the Republican Party, but I think some of those Democrats are going to come on board as well.” Time will tell, but it’s much less of an emotional topic compared to health care. I also feel that the Republicans are more united in regards to tax reform, it being a long-term fundamental belief of the party. Simply put, if they can’t get this done, they’ll look like they are in complete disarray.

There are a lot of moving pieces in 2017. Let’s keep a close eye on these events and how they will affect the global economy and mortgage rates. What do you think?