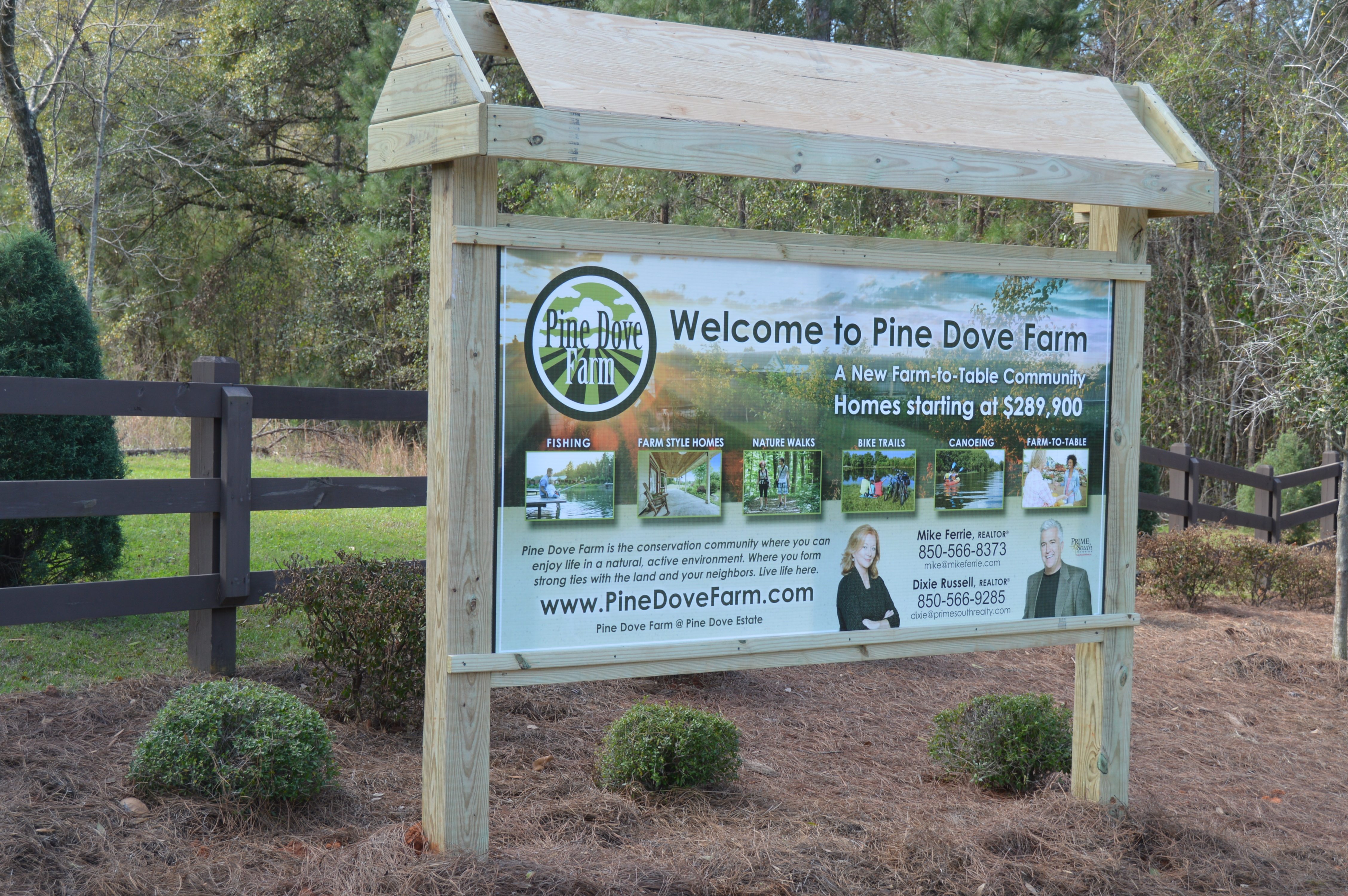 Near the entrance, a large communal garden will offer community supported agriculture where residents can buy into the program and receive produce. An employee works the garden or homeowners can work for their crops.

The farm-to-table or agrihoods concept has been cropping up around the country. They’re usually maintained by an out-sourced farming team and governed by a Community Supported Agriculture. Think of it as a co-op. These programs allow homeowners to buy into the garden in exchange for crops.