Pending Home Sales Increased 3.1% in February, Despite Lack of Supply 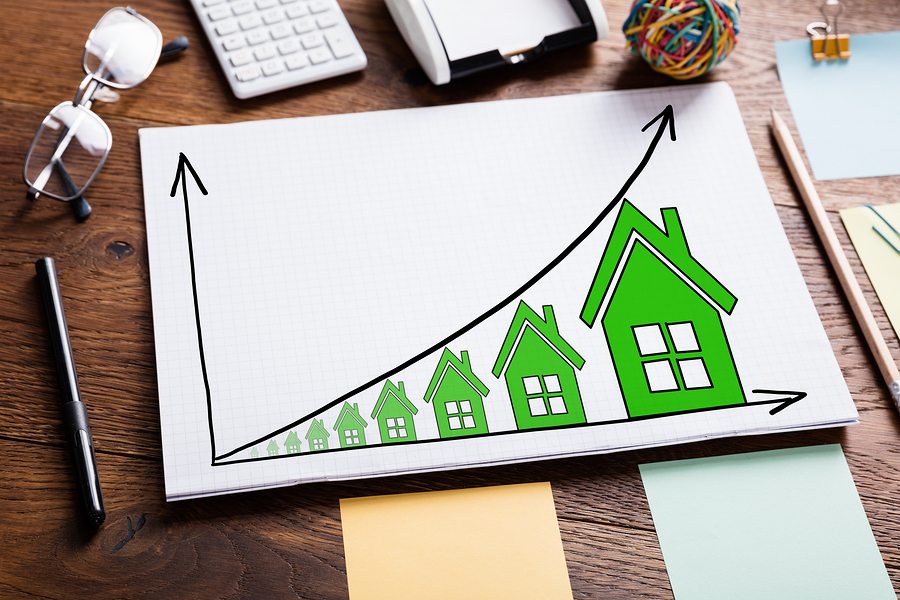 After tanking in January, pending home sales increased 3.1% in February compared with January to reach a score of 107.5 on the National Association of Realtors’ (NAR) Pending Home Sales Index – however, they were down 4.1% compared with February 2017, due mainly you lack of supply.

“Contract signings rebounded in most areas in February, but the gains were not large enough to keep up with last February’s level, which was the second highest in over a decade,” says Lawrence Yun, chief economist for NAR, in a statement. “The expanding economy and healthy job market are generating sizable homebuyer demand, but the minuscule number of listings on the market and its adverse effect on affordability are squeezing buyers and suppressing overall activity.”

“Expect ongoing volatility in the Northeast region at least through March,” Yun adds. “Although pending sales there bounced back in February following January’s cold weather-related decline, the multiple winter storms over these last few weeks likely put a chill on contract signings once again this month.”

With the start of the spring buying season in full swing, Yun believes that one of the top wild cards for the housing market in coming months will be how both buyers and potential sellers adjust to the steady climb in mortgage rates since late last year.

Prospective buyers continue to feel the strain of swift price growth – up 5.9% so far in 2018 – and the higher borrowing costs will only add to the pressures placed on their budget.

“Homeowners are already staying in their homes at an all-time high before selling and any situation where they remain put even longer only exacerbates the nation’s inventory crunch,” Yun says. “Even if new home construction starts picking up at a faster pace this year, as expected, existing sales will fail to break out if these record low supply levels do not recover enough to meet demand.”

Currently, Yun is forecasting that existing-home sales will reach an annual pace of about 5.51 million in 2018 – flat compared with 2017.

The national median existing-home price is expected to increase around 4.2%.

Regionally, contract signings increased 10.3% in the Northeast, 3.0% in the South, 0.7% in the Midwest and 0.4% in February compared with January. However, in all four regions, signings were down compared with a year earlier.