Will the Rise of ARMs Increase Mortgage Application Risk? 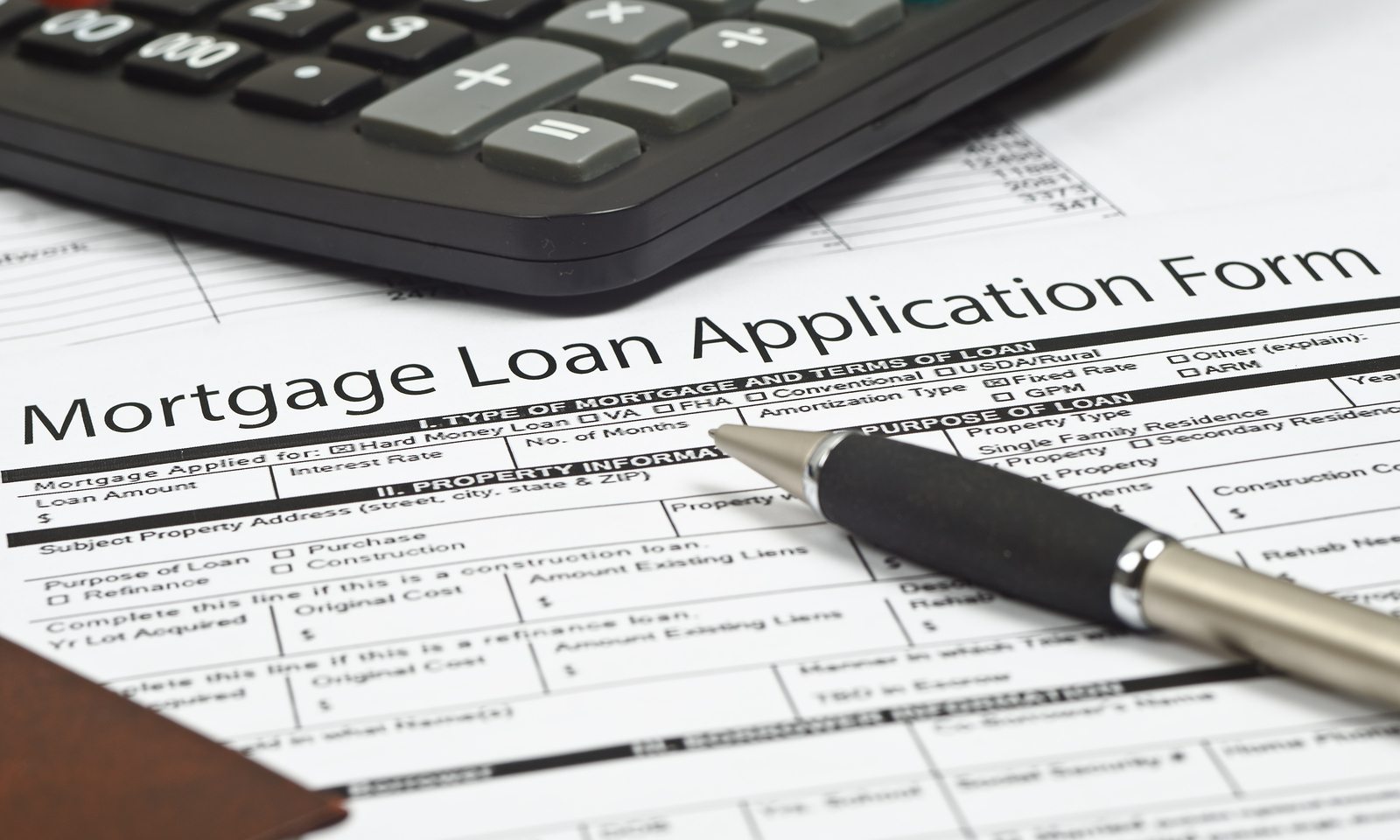 The risk of defects in mortgage applications was flat in February compared with January, however, it was up 9.2% compared with February 2017, due mainly to the shift to a purchase market, according to First American’s Loan Application Defect Index.

In general, purchase loans carry greater application risk because – unlike with refinances – borrower information is being collected for the first time.

And because interest rates are rising, many borrowers are gravitating to adjustable-rate mortgages (ARMs), which have traditionally carried higher application risk than fixed-rate purchase loans.

So will the increase in the popularity of ARMs push up application risk significantly in the months to come?

According to Mark Fleming, chief economist for First American, today’s ARMs carry less defect risk than the ones of the past, therefore, the fact that ARMs now make up a greater share of originations doesn’t necessarily mean there is higher overall risk.

As Fleming explains, ARMs were all the rage at the height of the housing boom – and many included additional elements that added risk, such as negative amortization, payment-option and interest-only options, as well as teaser rate ARMs.

“Today’s ARM is not like those of the past,” Fleming says. “It is essentially the same as the 30-year, fixed-rate mortgage with one difference – rates adjust after an initial fixed period of usually five or seven years. Saving half a percent on the mortgage rate may be worthwhile for many consumers, especially if their expected tenure length in the house is not 30 years.

“As mortgage rates continue to rise, the share of ARMs is also likely to increase and, if current defect risk patterns hold, will offset some of the increased risk the market will bear as it shifts to purchase transactions,” he adds.

The risk of defects in applications for refinances remained unchanged compared to the previous month but was 13.1% higher compared with a year earlier.